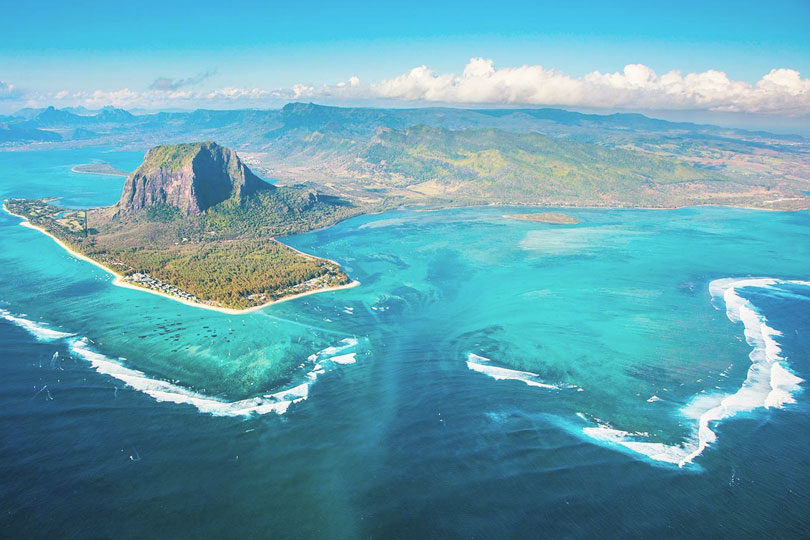 An old interview in which the reknown branding expert Wally Olins answered some questions about Mauritius’ nation brand:

Interviewer: After some initial resistance, today more and more countries are turning to branding as an effective way to make their voices heard on the the global marketplace. You have personally been pioneering Nation Branding for the last decades, and you are known for that. I have two questions. First, is Nation Branding really effective? Then, this Friday 12 of March we are celebrating our 36th year of Independence from Great Britain, what offhand advice could you share with us in this field?

Wally Olins: Well I think you have to look at Nation Branding over a very long period of time. All nations have always tried both to create in their own population a feeling of pride and a feeling of self-confidence and they’ve also tried for one reason or for the other to persuade other nations to either love them or to fear them.That’s been the way nations have operated since the late 18th Century. Since the French Revolution this has become a much more overt and clear form of national projection. What we have today is something slightly different in terms of the techniques used but it’s not fundamentally different in terms of what Nations were doing.

The reasons why nations need to project an idea of what they are is because they want to attract tourists, they want to export their own products and they want to attract Foreign Direct Investment (FDI). In the years since about 1950 or so, the number of nations in the world have increased from about 80 to 250. In other words, the amount of of competition that exists between nations to attract FDI, tourists and to sell their products abroad is far greater than ever. So these are for purely commercial reasons. Mauritius needs to attract tourists very badly. To attract FDI, Mauritius also needs branding and to export its products. Every nation including Mauritius needs to project that the Mauritius Brand is better than the competitive brands and is more interesting, is worth more, is better quality, is an attractive place to come to.

In addition to that, there is the fact that a nation has to project an idea of itself to its own population, to make them self confident, proud and happy about being who they are. A nation also needs political influence. A nation has embassies and high commissions. Every nation participates in trade fairs, exhibitions and so on. Almost all nations advertise their tourism capabilities and potentials. They have national airlines, they have hotels and various kinds of such things. What Nation Branding does, is to bring those ideas together in a form so that instead of everybody advertising or projecting themselves separately within the nation there is some kind of coherence so that one thing helps another and everything the nation does on the whole is seemed to be related with everything else that it does so that if you are talking about FDI or exports, that’s kind of linked in the way Mauritius talks about itself on tourism.

That’s what Nation Branding effort means and of course nations are increasingly involved in all this because there are so many nations in the world. If you look at Central Europe now you can see nations that did not exist before like Slovenia, Croatia, Slovakia emerging. If you look at your part of the world and and the African Continent, the nations that have emerged in the last 50 years is enormous but unfortunately many of them have not made any impact because they are not sufficiently governed efficiently for them to become attractive to investors. Mauritius is in a very very different situation and therefore has a tremendous opportunity which it is already exploiting in Tourism but in FDI and in branded exports, it has all these potentialities as well.