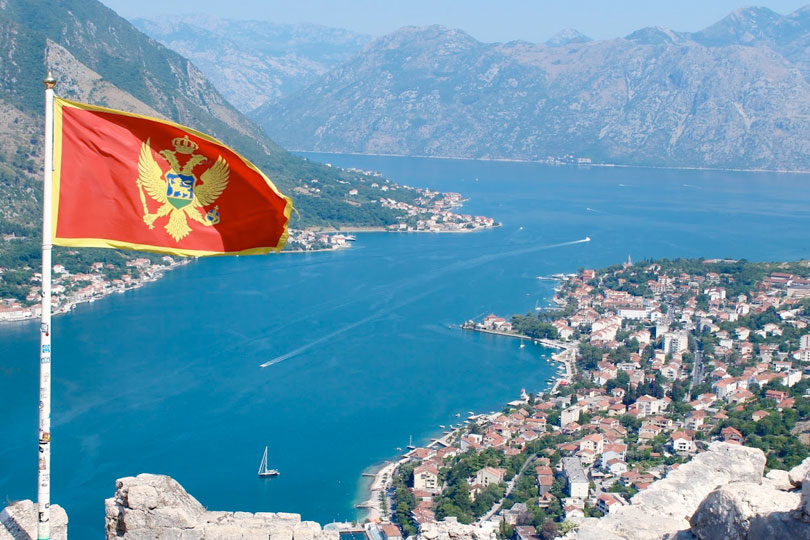 After Montenegro’s secession from Yugoslavia, it seems logical that both Serbia and Montenegro should embark in a branding process. At first sight it seems to me that Montenegro’s brand should communicate what is Montenegro and what does it stand for. On a second layer the brand could explain the great opportunities for investment – and not only on the obvious real estate market we all know.

Serbia, on the other side, poses the most attractive and suculent brand engineering. Serbia would be the greatest and hardest but also the most exciting challenge for any country branding consultant. I confess I’d love to do that work. I love the country and I love to have to deal with such a bad image after the Yugoslav wars and the Mladic/Karadzic fugitives not being brought to The Hague. Definetely, if I could choose among all the countries of the world which I would want to do branding for I would choose Serbia.

Serbia has so so many valuable assets and they are so so little known! Tourist-wisely Belgrade could be another Prague while the interior could be another Austria, Serbia has such a rich ethnic diversity that it is really the Balkans in minor scale, and yes, it is so well positioned to be at the heart of the Balkan peninsula to be the crossroad of business, traffic, logistics and the link between Central Europe and South Eastern Europe. Many lands would kill for such situation at the center of Eastern Europe.