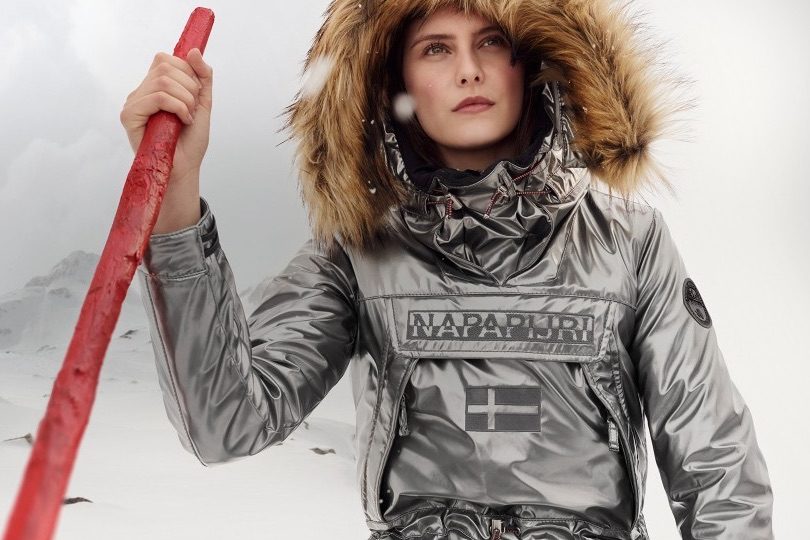 One of the basic tenets of nation branding is the importance of provenance. So important and valuable is the relationship between a brand and its country of origin, that many companies refer to their place of origin, directly or indirectly, to add perceived value to their products. Think about Ikea and Sweden, Nike and America, L’Occitane en Provence and Southern France, L’Oréal Paris and Hackett London, Alfa Romeo and Italy, etc.

This is all normal – brand are trying to add value to their products by adhering to a positive country brand which endorses brand value. But there other companies going further, to the extreme of inventing a national origin to leverage their proposal. Although probably unethical, this is the case of famous brands such as Baileys Irish Cream (which is not Irish, but was invented by an Englishman in the US) or the Norwegian-pretended company Neutrogenna, which is also American.

Examples abound. Häagen-Dazs was created deliberately to appear Danish – by its American inventor. Matsui is a consumer electronics producer whose name sounds Japanese, but it’s really a British company trying to associate itself with the Japan’s reputation for electronics excellence. Lexus cars are sold under an invented, American-sounding name, even though they are built in Japan, while Daewoo bought the Chevrolet brand in Europe to hide its Korean origin under an American disguise.

Lesser known brands faking their country of origin include swimwear brand Reef Brazil, which is not Brazilian (it was founded by two California-based Argentinian brothers) or Napapijri, an Italian company pretending a Scandinavian origin by putting Norwegian flags in all of its clothing.

The reason is that provenance, real or faked, is important in consumer choices. And brands know it. Some brands are lucky to make products in a country with a good reputation for their kind of goods. For some of the others, it’s just as easy as inventing a nationality to suit their needs.