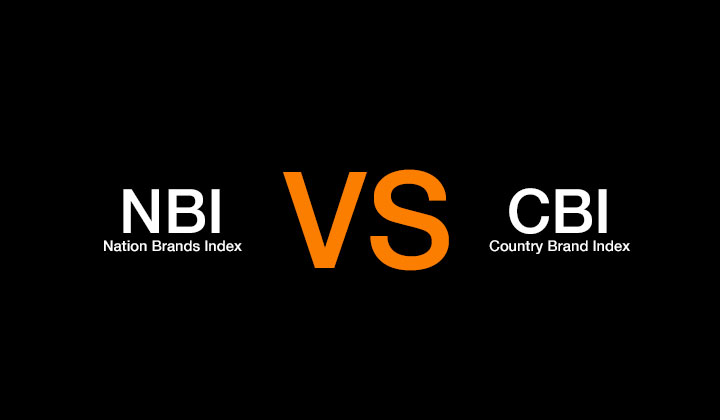 It’s easy to confuse them since they have a virtually identical name. But what’s the difference? Which one is best? Here are some key differences:

Which one is best, you ask? Well, it depends on your needs. If you’re after the holistic image countries have among the populace, go for the NBI. Yet, if you’re more interested in how professionals in the tourism and FDI industries regard the countries and their branding efforts, then the CBI is your safe choice.