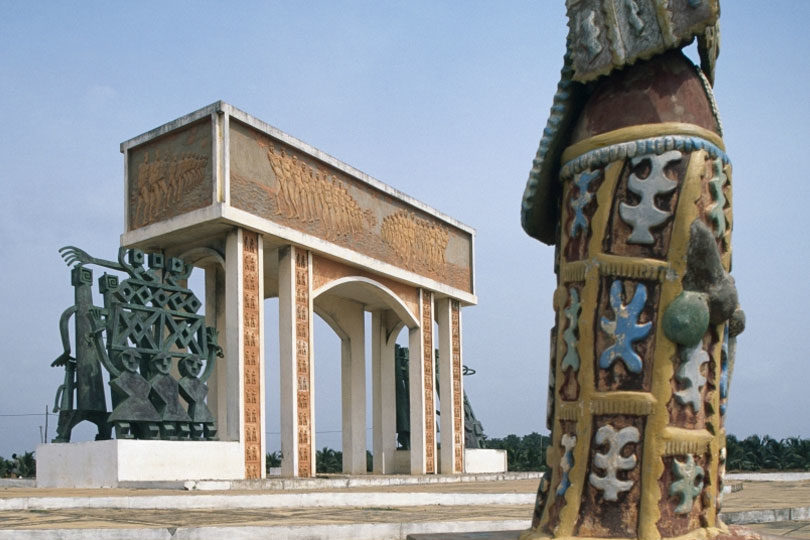 This may sound as something obvious, but there are only a limited number of really famous countries in the world. Everyone, everywhere has heard of the United States, France, Italy, Russia, China, but few could say just one thing about Benin, Burkina Faso, Dominica or Guam. The problem is that, outside a very limited sphere, nobody knows or cares anything about these countries.

And the problem increases with time. There are now more nations in the world than ever before: in 1945 there were 51 UN members, in 1955 there were 76 country members, in 1965 the number rose to 117, and the trend has continued. In 1975 there were 144 countries, in 1984 there were 159 countries and the number of countries has grown onto 185 today. A dozen more if you count in some disputed territories. And the queue of potential new countries does never disappear: from Catalonia to Flanders, from Palestine to East Timor.

As the world is sliced into smaller countries, these units have less and less population. In fact, of the 185 member countries of the UN, more than two thirds of them have less than 10 million inhabitants. This means they aren’t big enough to naturally stand out by size, and as consequence most of them are completely unknown beyond the intimacy of its closest neighbors. And they are prone to easy comparisons. What is Montenegro, for instance? Is it a new Monaco? A smaller Croatia?

To carve a name for themselves, these unfamous countries need a narrative, while new countries must explain where do they come from, why are their reasons for upgrading to statehood. Both small and newborn countries need an identity – who they are, what do they do best, what they look like, how do they behave, how do they like to do things. Countries such as Belize, Paraguay, Sri Lanka or Gabon (and in fact, most of the rest of the world’s nations) need a story to introduce themselves to the world – and here comes nation branding to help.

It’s not a novelty – other countries have gone through it before: Germany used Wagner and Roman imperialism to build its national identity, while France used the French revolution to substantiate all which is quintessentially French. Greece introduced herself to the world after re-gaining independence in 1821 as the heir of ancient Greece, while Sweden has used her liberal and progressive social innovations since the 1960s as a foundation for what ‘Swedish’ means now.

Because nation branding, even if it wasn’t called that, has been used since the creation of the first nation. Every nation, in a political sense stretching at least as far back as Plato’s concept of Republic, is built on a narrative or founding myth, a story or theme that everyone believes in.

These nations need to use nation branding to grab the world’s attention, project a clear identity of who they are and get their message across. Zambia needs to differentiate from Zimbabwe and Zaire – or go the other way around and combine forces. Tajikistan needs to differentiate from Uzbekistan, Kazakhstan, Turkmenistan and Kyrgyzstan – and so do all of these other countries. They are all seen in the same colour, and no one west of Moscow can tell the difference.

Additionally, some of these countries have a turbulent past, which means that it occurs that the few things people know about them are bad: wars, disintegration, conflict, instability. So these countries are the ones which need most nation branding to wash their face. Because, however unfair it might be, while the richer countries enjoy good and powerful nation brands, it is the poor or small countries, usually with bad or weak nation brands, who need it most.