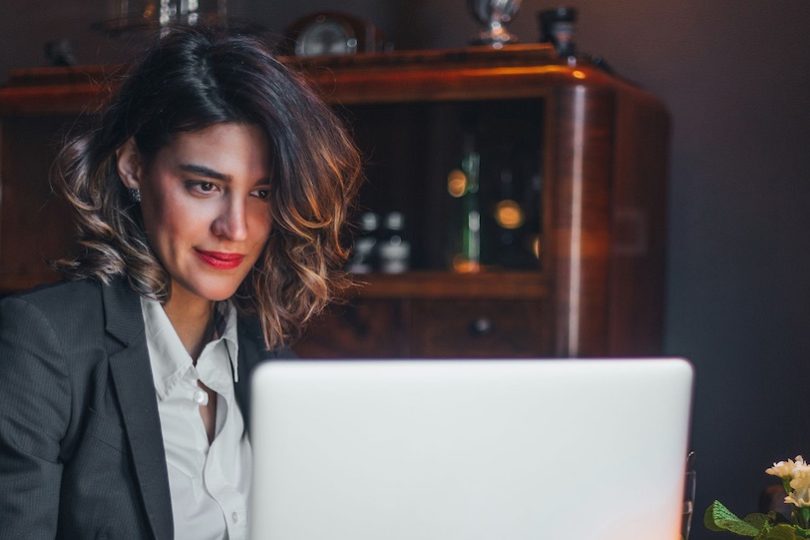 The Nation Brands Index has rapidly become the reference for measuring the power of country brands. We all know that it measures the reputation of countries across six aspects – Exports, Governance, Culture, People, Tourism and Immigration/Investment – and most of you also know that the NBI is made with the results coming from a survey of respondents in 35 countries who are asked about these six aspects.

But, how many of you know about the particular questions that respondents are asked in the panel? Well, the survey asks usual questions such as: “If money is not taken into consideration, would you like to visit this country on your vacations?” or “Do you think that this country makes an important contribution to the reduction of global warming?”

But it also makes -and here comes the fun- apparently silly (yet funny) questions such as: