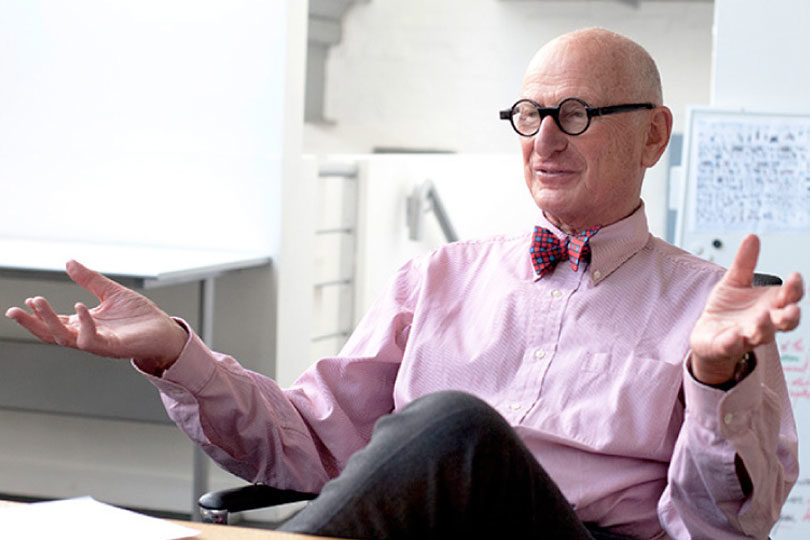 In an interview with the Telegraph, nation branding guru Wally Olins says that he has paused his involvement with Poland’s chamber of commerce, which had brought him to change the grey and gloom image of the country abroad.

At Nation-Branding.info news of Olins’ contribution to the branding Poland project had been reported here and here, and things looked fine, but the irreductible Kaczynski brothers are damaging the country’s image in a way that branding alone cannot cope with. This is the article as appeared today:

Poland’s standing in the world is being tarnished by the controversial twins who run its government, according to the British brand expert brought in to overhaul the country’s image.

The Kaczynski twins’ Law and Justice Party is fighting a fierce battle to be re-elected on Oct 21 in a contest which polls suggest is too close to call.

Now Wally Olins, the British style guru hired to transform Poland’s image from central European backwater to beacon of modernity, has accused the twins of being a public relations catastrophe dragging the country’s name into the mud.

“At the moment there are far too many negative issues around them [the Kaczynskis],” Mr Olins said. “In the present situation there is not a lot we can do to help Poland.”

Mr Olins has been working in Poland for more than three years, after being hired by the Polish chamber of commerce.

But after he began his modernising mission, the Kaczynski twins won the elections in 2005 and embarked on a political programme that has hit the headlines for all the wrong reasons.

Policies over abortion and gay-rights have seen them labelled narrow minded and homophobic.

Arguments with Germany have been billed unnecessary and stridently nationalistic. Its failure to compromise at European Union summits has been criticised as petty and unprofessional.

Mr Olins said it was “particularly difficult to deal with the Poles”.

“They are very individualistic. They find authority offensive and are very good at coming together to destroy it, but not so good at constructing something in its place.”

That charge has been levelled at the Kaczynskis, who have pursued what is frequently described as a destructive purge against suspected collaborators with the former communist regime, which crumbled in 1989.

Mr Olins said he was initially hired in Poland to counter the perception of central European countries as a “stodgy grey mess”.

“We tried to find an idea for the country, a personality. Just as Italy has style, Spain has passion, we decided that Poland had a creative boisterousness, unusual but fun,” he said.

However, faced with the onslaught of the Kaczynskis’s negative public-relations machine, Mr Olins and his company have now thrown in the towel.

“We have paused, and we are awaiting the outcome of the election,” he said.

The Kaczynskis negative international image could prove crucial in a election so close that the vote of expatriate Poles could prove decisive.

This weekend, Donald Tusk, the leader of the opposition Civic Platform Party, visited Britain to rally support amongst the estimated million Poles living in Britain and Ireland, in what is now seen as a must-visit campaign stop.

The Law and Justice party is also expected to send a top level delegation ahead of the vote.