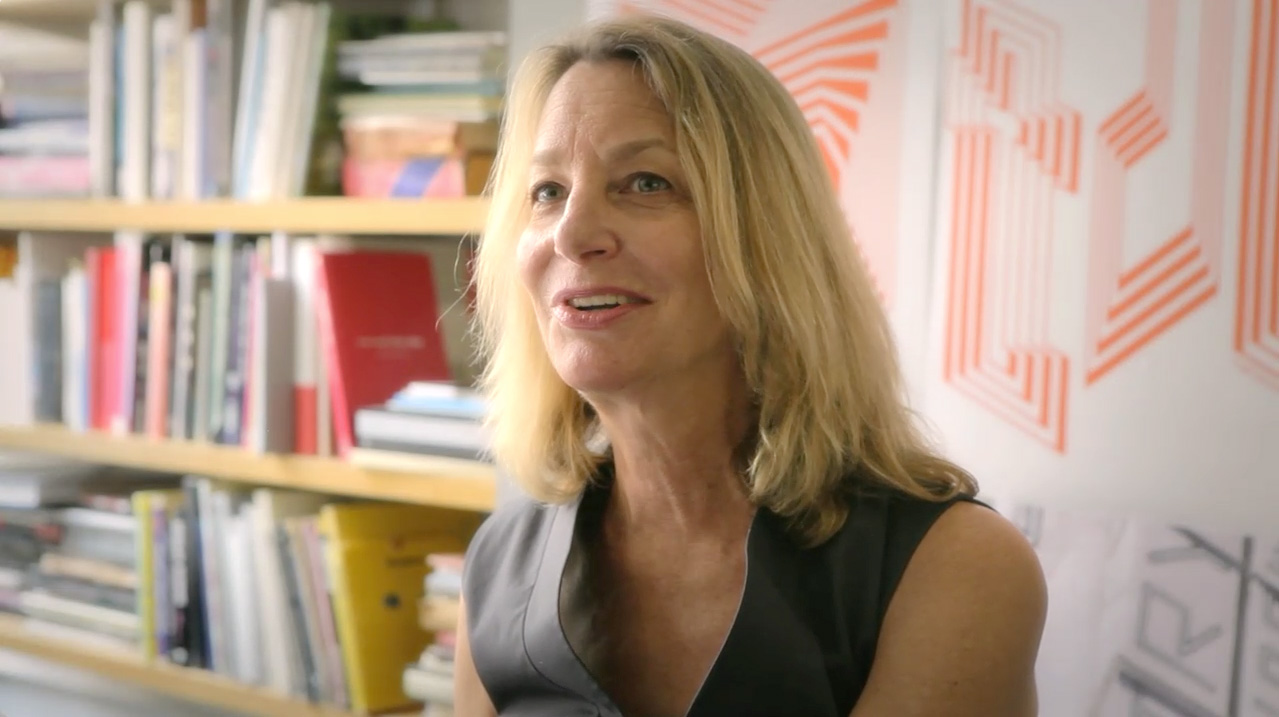 World-famous designer Paula Scher has written an essay on America’s symbols on Monocle magazine. In it Scher prompts Americans, among other things, to get rid of the ‘America’ name (since when US citizens refer to themselves as ‘Americans’ exclude Canadians, Central and South Americans as non-Americans) and look for another name, to ditch the “Star Spangled Banner” as militaristic, but to keep the flag as it is very iconic and powerful. The eagle is seen as aggressive by Scher, who prefers a the statue of liberty, which is more welcoming and confident.

You can watch a video interview here.