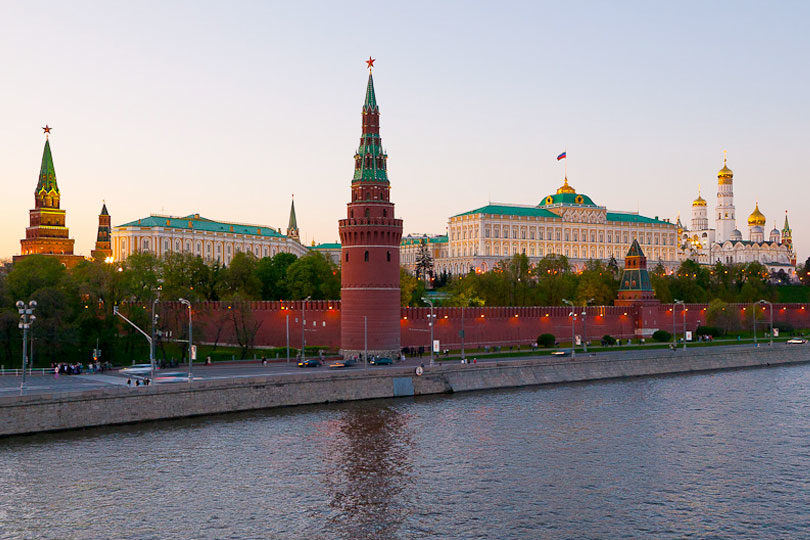 Simon Anholt has shared a few insights on Russia’s nation brand. According to him, one of the main problems for Russia’s nation brand is a very low number of “informal ambassadors” around the world, such as famous consumer brands or international media personalities that people like and associate with Russia. The country also does not have a big tourism profile.

What’s worse, Anholt says that “Russia’s business and political figures usually seem to acquire their international profile for negative reasons”.
“The only international media stories about Russia generally relate to conflict or instability.”