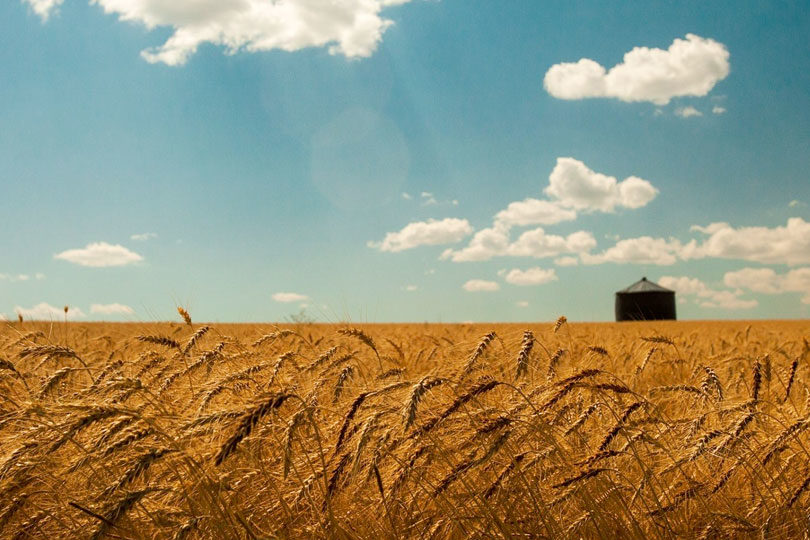 Ukraine has gloomy image in the world, and needs badly a new image, but Kateryna Malyhina writes that it seems that Ukraine is still not ready for a nation branding effort:

In today’s post-industrial world the creation of a positive and appealing image of a country has become very important. Transnational companies understood the rule a long time ago: customers pay more willingly for Starbucks or Nescafé, rather than for the average cup of coffee. This understanding came into the world of politics only recently – to stay competitive countries need “country branding”.

The pioneers in this sphere and the fathers of “country branding” in late the late 1990s were Wally Olins and Simon Anholt. Back then it was a brand new idea – to “sell” a country as a product, that is to do it deliberately, in an organized manner and based on a preliminary analysis. Countries have always been interested in creating positive images of themselves: such cultural institutions as the German Goethe Institute, Alliance Française or the British Council are well-known. But for the first time countries began to use the services of private persons and private campaigns for the formation of the “correct” image of a country in the world. For example, the Russian government signed a contract with the well-known PR agency Ketchum shortly before Russia took over the presidency of the G-8 in 2006 [1]. The contract was extended in 2007. Another example – the Croatian Government held consultations with the specialist in “country branding” Simon Anholt when working out a strategy for Croatia’s accession to the EU [2].

Thus, countries spend billions of dollars each year to attract investment, tourists and business. The US, for example, spends each year on public policy and promotion of its image abroad about $1.4 billion, the United Kingdom and Germany– about $1.2 billion, and France – about $3.1 billion [3]. Saudi Arabia spends annually $6 billion to maintain its image of a reliable partner in the West [4]. And such expenses would have been senseless, if they did not bring profits to these countries. For instance, the United Kingdom in 2006 attracted about £ 80 billion ($ 43.5 billion) of foreign direct investment in its economy [5], and spending in the UK by overseas’ residents amounted to £16 billion ($8,6 billion) in 2006 [6]. For comparison, according to forecasts of the Ministry of Economy of Ukraine, the volume of FDI in Ukraine will be $ 5.5 billion in 2008 [7], or eight times less than in the UK.

The country brands cost respectively more than budgets. According to the fourth Anholt Nation Brands Index, “Brand America” is worth $18 trillion which is about 152% of the US GDP, “Brand UK” is estimated at $ 3.5 trillion, or 163% of GDP [8]. How many billions would Simon Anholt give for the “Brand Ukraine,” one wonders?

Unfortunately, there is not yet any understanding of the importance of “nation branding” in Ukraine. The Concept of the State Program on the Formation of the International Image of Ukraine for 2007-2010 foresees a budget provision of UAH $20 million with a 10% increase per year [9] – that is about $4 million annually! The prospect of any serious intentions of the program is out of the question. The country’s image abroad is being formed by foreign journalists, Ukrainian students, and migrants rather than state policy. The “Orange Revolution” in 2004 provided an unprecedented opportunity to improve the image of Ukraine: Experts estimate that Ukraine would have needed to spend $10 billion for such wide publicity in the world. But the country wasted its chance. Today Ukraine boosts intensively the image of a politically unstable country: political instability was named the key factor militating against doing business in The Global Competitiveness Report 2007-2008 by World Economic Forum. In its Index Ukraine ranks 115th among 131 countries in the first pillar “Institutions” of the Subindex A: “Basic requirements”[10], which is comparable to Burundi and Cameroon. Is this really the way to membership of the EU? All the efforts toward “Euro-integration” are undermined.

Yet the country remains “terra incognito” for the average European. Knowledge of Ukraine is fragmentary and often limited to the “Orange Revolution” and a “post-communist country.” The well-known fact is that it is much easier to create attitudes and stereotypes than to change them. Simon Anholt, for example, believes that by helping developing countries one can see tangible results, while the outcomes for rich countries are minor [11]. Therefore, Ukraine can still fill the minds of foreigners with positive information about itself and do so at a lower cost. It has one more chance – Euro 2012. This will be a true test for the Ukrainian branding campaign. If it doesn’t fail, then brand “Ukraine” will be once again reloaded.