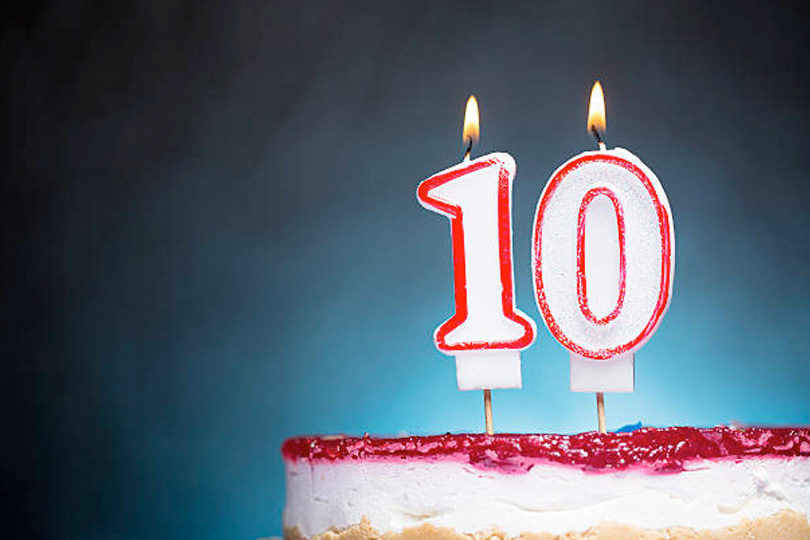 Yes, Nation Branding as such, is 10 years old this month. It’s 10 years since Simon Anholt first wrote these words together and defined its concept, according to most sources. It was at this edition of the Journal of Brand Management that Anholt began the revolution in the way countries manage their reputation.

Nonetheless, 10 years later the “nation branding” expression is being replaced by its inventor for another term, competitive identity, which is a deliberate boring phrase which serves well Anholt’s ‘confessed’ attempt to stop people getting so excited about nation branding.

He may regret now using those terms back then, but I still like it. The excitement will fade away in some years time. The best expression for me is, anyway, reputation management.