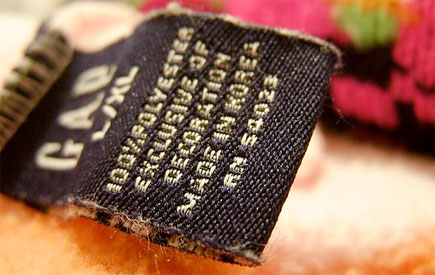 Korean president Lee Myung-bak announced Friday a plan to establish a committee to raise the country’s brand value under the presidential office.

In a speech to commemorate the 60th birthday of the Republic of Korea in Seoul, he pledged to “upgrade the national brand to make it on par with that of advanced countries.”

“The value of brand Korea only accounts for approximately 30 percent of the nation’s economic power. The proportion is no more than a small fraction of that of the United States and Japan,” he said.

Nation branding guru Simon Anholt said the value of brand America was worth $18 trillion in 2006. The British consultant coined the term “nation brand” referring to how countries are perceived in 1996.

The committee will start work after experts are appointed from media, public relations, design, culture and art.

President Lee said militant unions and violent protests are the “very first images that come to foreigners’ minds” when they think of Korea.

“If the nation wants to be labeled an advanced country, it will be necessary to significantly improve its image and reputation,” he said.

In a speech to business leaders last month, Pahk said the government is paying the price in the campaign to defend the sovereignty of the Dokdo islets since it paid little attention to nation branding.

“The value of brand Korea falls far behind the nation’s economic status in the world,” he said. “I must confess that this makes it difficult for the government to launch an effective global campaign to dismiss Japan’s claim to Dokdo.”

Korea is the world’s 13th-largest economy.