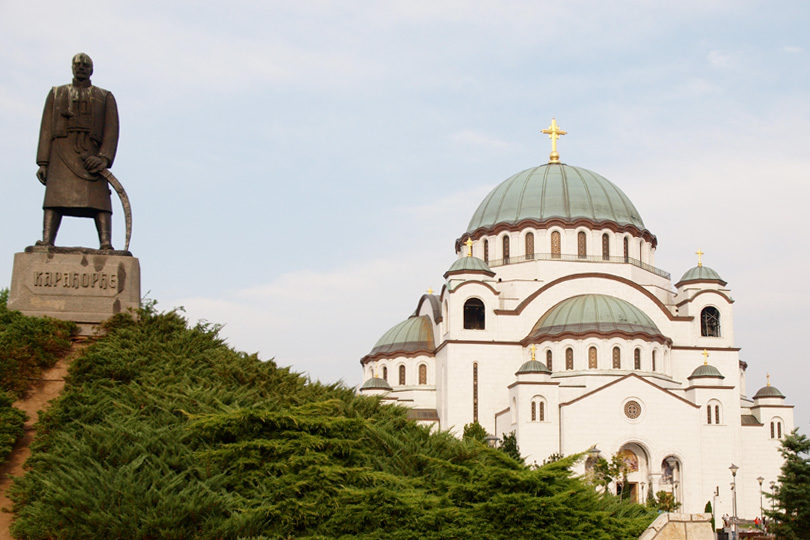 Last month I received an unintelligible press release about the launch of Brand Serbia. English is not my mother language so I can’t say that the press release is awfuly written, but sure it looks as if it had been translated by computer software. In any case, here it is:

TOP QUALITY OF THE NATIONAL BRANDING

The Serbian Chamber of Commerce officially signed the Brand charter and thereby supported the initiative of brand development philosophy, the field of national importance. The Brand Charter has been today signed by the Director of the Center for Marketing, Information and Promotion with the Serbian Chamber of Commerce Ivan Jaksic and editor-in-chief of Brand magazine Vjekoslav Cerovina.

The Serbian Chamber of Commerce has decided to sign the Brand Charter in order to raise the awareness of the nation and point out the importance of branding, the field of national importance. In this way we indicate the importance of this action and attract other institutions, economic entities, even individuals to support the initiative and try to represent Serbia in its best, as a matter of fact, the real picture of Serbia . First of all, we invite economic entities to support the initiative, as well as the representatives of the state authorities, as with their contribution this action will get its real sense, emphasized Jaksic.

The significance of Brand Charter, initiated by Brand magazine early in August 2007, lies in the organized and general affirmation of all social classes with only one aim-brand development of the country. Along with the concept of open media initiative it provides, the Brand Charter also provides for solutions to social responsible corporations, companies, and individuals to take part in this process.

Open media model for the affirmation of a society in terms of brand development has not been realised yet in any country and thereby successfully carried out initiative would place Serbia on the top in national branding.

By the way, at Nation-Branding.info we have previously refered to the need of branding Serbia, a topic we also covered citing this article about re-branding Serbia.