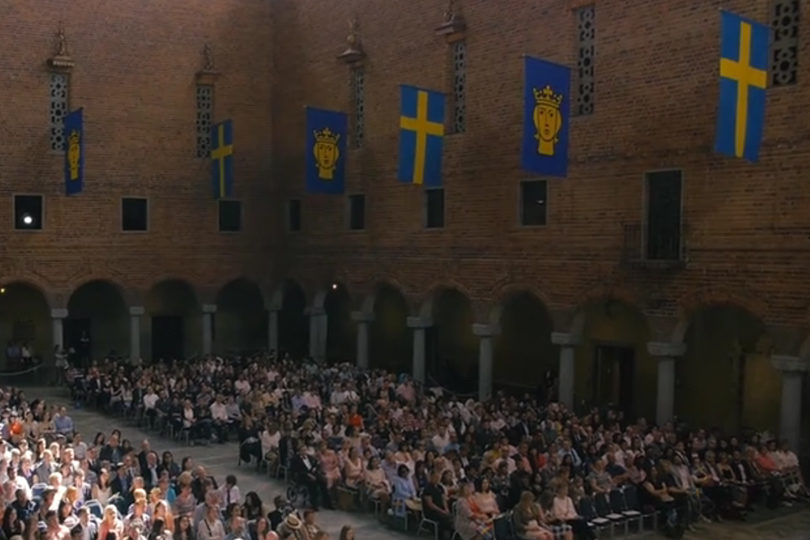 The classic image of Sweden is a very Scandinavian one with a lot of blond people capering around in the woods, diving into frozen lakes, and so forth. It’s very much a protestant, white, northern European and somewhat bucolic story, but a growing number Swedes are not white, male or protestant. As a consequence, this national narrative leaves out more and more of the reality, and that creates huge problems.

The Swedish-American Chambers of Commerce has published an interview with Simon Anholt on Sweden’s image, its strengths and the risks that Brand Sweden faces. You can read it here: http://sandberghans.blogspot.com/2007/06/sweden-super-brand.html