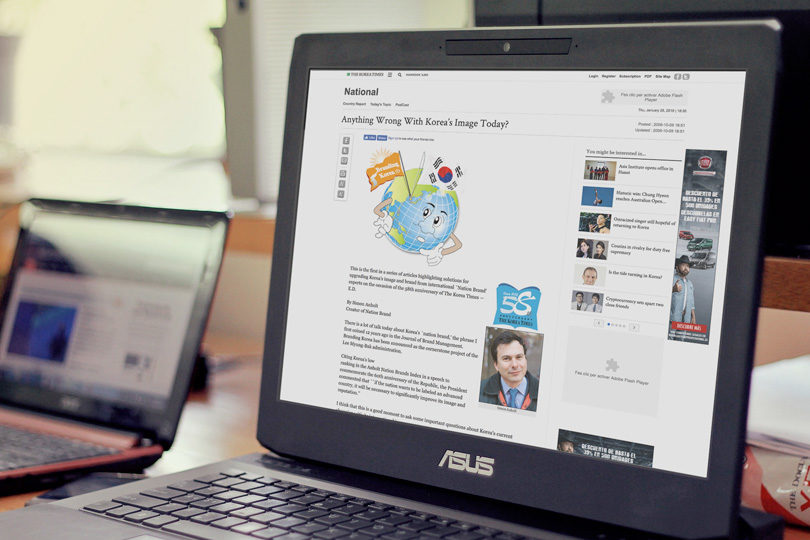 Coinciding with the Korean government’s efforts to develop a nation brand for Korea and its moves to create an agency for the Brand Korea project, the Korea Times is publishing a series of articles by nation branding international experts on this issue. So far the most interesting articles from a nation branding perspective have been as follows: