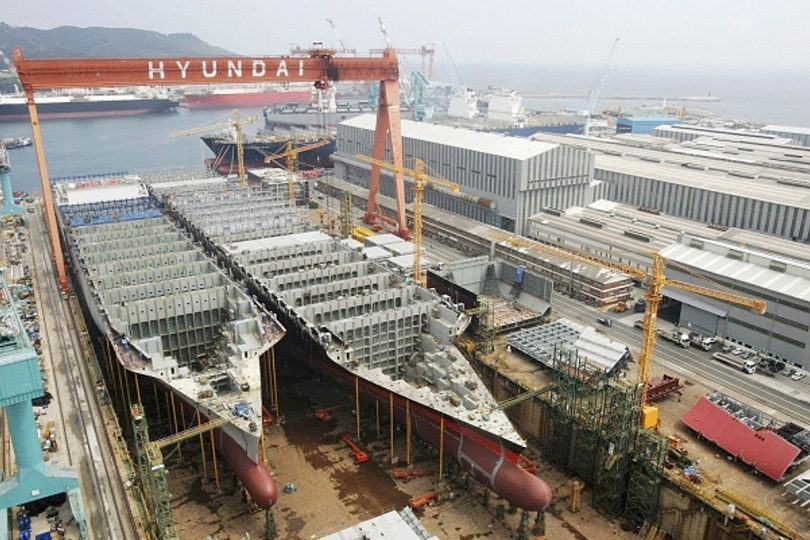 Korea is on the works of developing its Korean nation brand, and The Korea Times have interviewed Mr. Donovan Neale-May, Executive Director of the Chief Marketing Officer Council (CMO Council), who has visited Korea to speak at Seoul National University (SNU) on nation branding, an event jointly hosted by the Ministry of Knowledge Economy and SNU. The interview is not very extensive and somewhat poor, at least when compared to the insights delivered by Simon Anholt on this other interview about Brand Korea.

Regarding to the resources which brand Korea could exploit, Neale-May said he saw “a singular identity” for the country that no one had yet come to use. What impressed him most about Korea in his first-ever visit, was the magnitude of its industrial infrastructure. Korean companies have been constructing buildings and roads and pipelines around the world yet have failed to build a consistent image as a place that is building a country of the future.

Its singular identity in his mind was a “can-do” country able to demonstrate miraculous progress in the last five decades. The dynamism that the tourist bureau had last associated with the country would only become tangible if Korea could successfully brand itself as “the go-to place” to witness its industrial strengths, he said. Neale-May called the country a center of excellence that already attracted requests to help build power plants, airports, and transportation around the world ? “but you just haven’t talked about it” in an intelligent framework.

He saw the current myriad of campaigns by local, regional and national governments counteractive and only adding to confusion. He cited an example of a wasted opportunity, an advertisement in Newsweek that showed images of adolescent Koreans smiling; it entirely missed the magazine’s core audience. Calling these disorganized attempts “a little bit of lipstick” with no impact, he warned against “trying to be everything” but asked instead to decide on a core target and build a corresponding singular message.