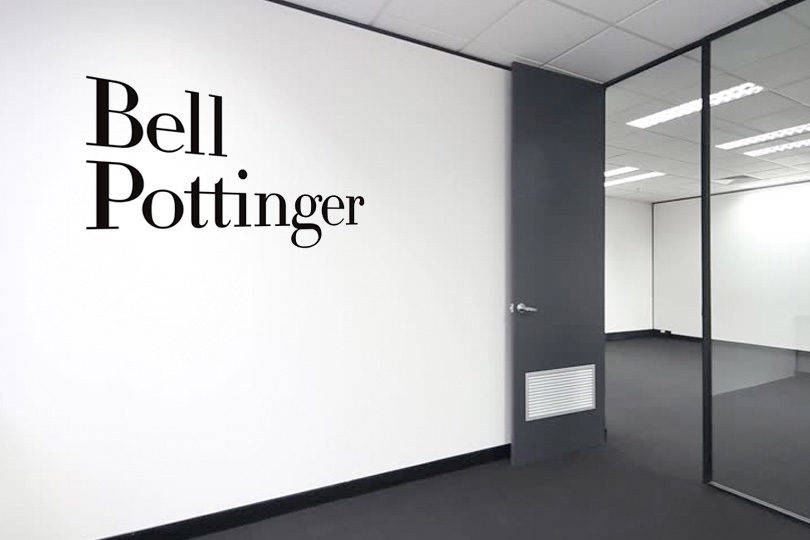 Argentina has handed Bell Pottinger‘s international PR division a brief to raise its profile in Europe and the US as a business and tourism hub. The brief is thought to be worth close to seven figures.

Bell Pottinger Sans Frontieres will manage a nation branding campaign to boost the impact of government tourism and exp­ort campaigns of Argentina, whose leaders are also keen to drive inward investment. One of Bell Pottinger’s first tasks will be to manage the country’s communications on the G20 meeting of world leaders in London in early April.

Bell Pottinger Sans Frontieres senior consultant Abel Hadden said: “Argentina is a member of the G20 and a major world player. Having weathered its own financial crisis in 2001, Argentina can contribute to the present global dialogue and at the same time create a better understanding of what the country is doing, and why and how it is doing it.”

Bell Pottinger is likely to use future overseas visits from Argentina’s president Cristina Fernández de Kirchner to generate coverage of the country and promote its key messages via the media.

The agency will promote ­Argentina together with Latin America specialist Emerging Markets PR, which is the country’s retained tourism agency. From 2005 to 2007, Bell Pottinger was retained by Argentina’s Ministry of Tourism for media relations and events.