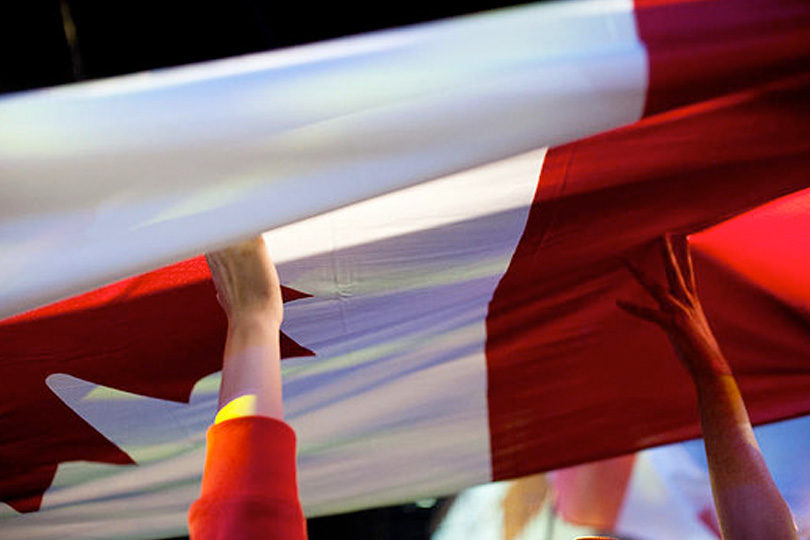 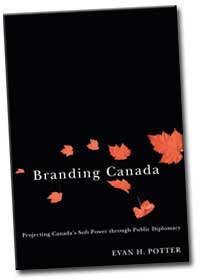 This is the first comprehensive analysis of the origins, development and implementation of Brand Canada. University of Ottawa professor, Evan H. Potter, shows how the combined efforts of the federal and provincial governments have helped to create one of the most respected global nation brands. Canada’s unique combination of hard and soft power has created a form of smart power that consistently places Canada at the top of global ranking of nation brands.

Potter analyses how the federal government has used the instruments of public diplomacy – cultural programs, international education, international broadcasting, trade, and investment promotion – to exercise Canada’s soft power internationally. He argues that protecting and nurturing a distinct national identity are essential to Canada’s sovereignty and prosperity, and suggests ways to achieve this through the strategic exercise of public diplomacy, at home and abroad.

Potter, who rejects the idea proposed by some authors that Canada is losing its place in the world (which would be strange when one takes into account that Canada enjoys the 2nd place at the Country Brands Index 2008), is the founding editor of the Canadian Foreign Policy journal and a former Fulbright Visiting Chair in Public Diplomacy at the Annenberg School for Communication, University of Southern California. He is also a former senior strategist in the Communications Bureau at the Canadian Department of Foreign Affairs and International Trade and the author of “Cyberdiplomacy: Foreign Policy in the 21st Century”.