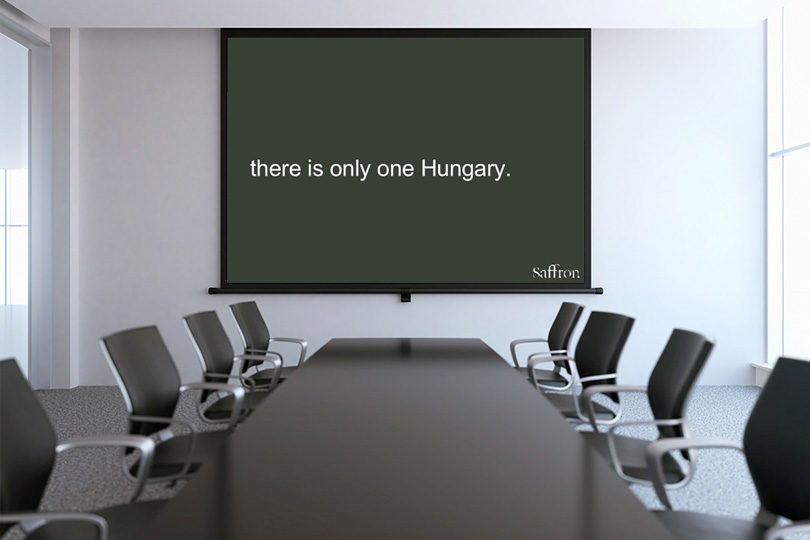 As you know, Jeremy Hildreth is one of the new stars of nation branding. In October 2006, he participated as a Saffron Brand Consultants member at a conference about nation branding named “Image and Identity” which took place in Budapest.

The meeting was organized by the Hungarian think-tank Demos and there Hildreth gave this interesting presentation he made for Hungary with the example of Saffron’s previous nation branding project for Poland (a project which was later paused).

Just like Poland, Hungary is probably another former Eastern Bloc European nation with the need to clean up its image as another post-Soviet and gloomy country East of Berlin.