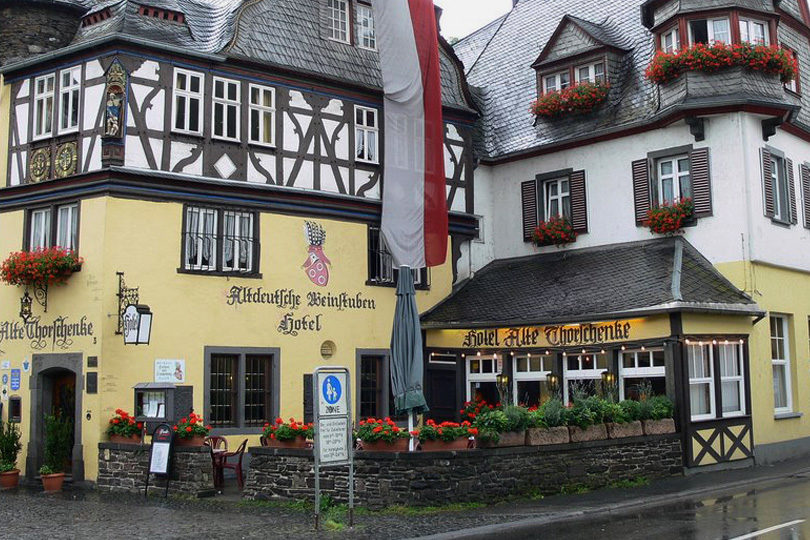 Flags, coats of arms, hymns, costumes, landmarks – these are elements commonly used to communicate national identity. A less obvious graphic element, however, is the typographic style of letters, which is something which may play a fundamental role in nation branding. This is not something I am discovering, but something that hasn’t been discussed earlier profusely in nation branding.

It’s not that common, but typography has actually been used by some nations to express national identity. The first example that comes to mind is Germany, which uses traditional Germanic typefaces such as Fraktur, Textur and Schawabacher when the intention is to raise awareness of German nationality or history.

That means that  most of the uses of these “national” typographic fonts are found in touristic places, historic hotspots and places in Germany where tradition is emphasized. It is unlikely to find them in the industrial suburbs of Düsseldorf. You’d rather find them at Marienplatz in Munich. 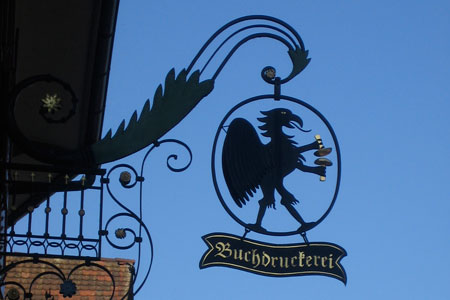 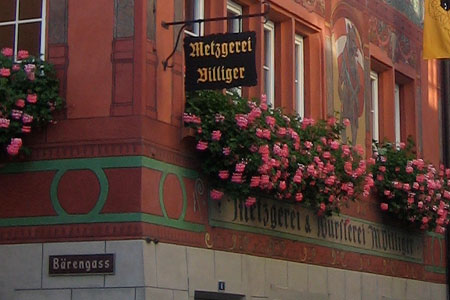 The history of these Blackletter fonts is intermingled with Germany’s own history. They were first became associated with the Reformation movement of Martin Luther, in contrast with the Latin-styled type, which was linked to the Roman Catholic Church and its political and social oppression. Thus the blackletter and the German language became symbols of the struggle against the Church.

It won’t surprise you that the widespread use of this typography was promoted even more in the nationalist atmosphere of the late XIX century. The blackletter font was regarded as the ‘true’ national type of Germany, as opposed to ‘Roman’ influence. The Nazis later went even further, decreeing the use of blackletters in 1933 and arresting those who opposed it (however, eight years later, they found out that the ‘Blackletter’ was really “a Jewish invention” and Roman letters were officially adopted again). Since then, blackletter has been used in Germany uniquely in historical or traditional contexts.

Germany (together with other German-speaking countries such as Austria or Switzerland) is not the only country to use extensively a distinctive, national typeface. Greece is another country which uses a ”national’ ancient-looking Greek typography. It can be found across souvenirs shops, restaurants, tavernas and essentially anything which wishes to portray Greekness and Greek authenticity. 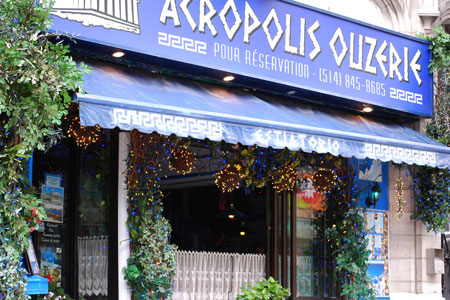 But Greece is one of those few countries which push the power of typefaces further than most – well beyond the usual applications. In the last Eurobasket championship, for instance, all countries (including the aforementioned Germany) use modern typographies on their uniforms and tracksuits, except Greece, which used its own font, a Greek-styled typography, in an undisguised exercise of nation-branding. 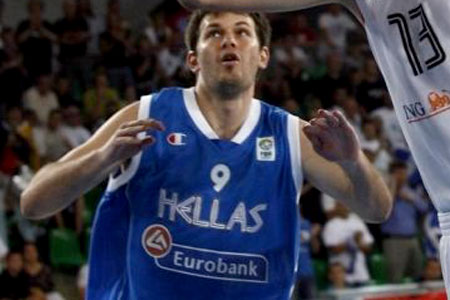 Because of its nation-branding power, typography has also been used to express a collective identity for regions beyond well-established countries such as Germany or Greece. It is therefore not strange that this resource has also been used by oppressed nations willing to gain independence, like Ireland. From the beginning of their rebellion against British occupation, Irish nationalist graphic designers privileged the use of the uncial or Insular Script as an external sign of Gaelic pride and identity. 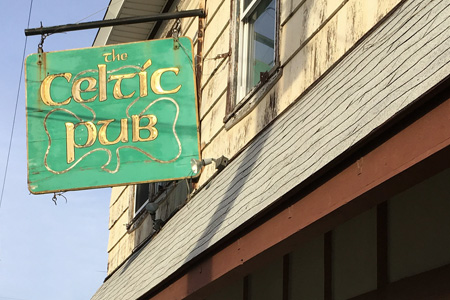 Similarly, in the Basque country (a region between Southern France and Northern Spain with an important independentist sentiment), the widespread use of Basque typefaces (with their distinctive letters with ‘hats’) conveys adherence to a national consciousness. 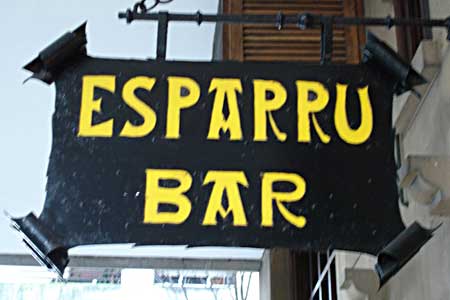 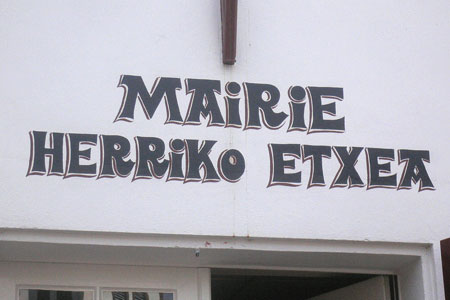 When countries have no typography of their own, nation branding consultancies can come in handy. For instance, when Saffron Brand consultants gave the Lithuanian agencies a set of ideas and hints of what the Lithuania nation brand could be and look like, they included a peculiar new typographic resource to convey the peculiarity of Lithuania and set the country apart from her neighbors Latvia and Estonia. 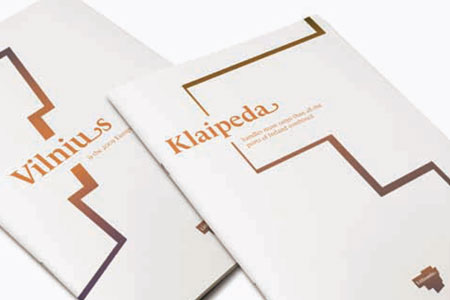 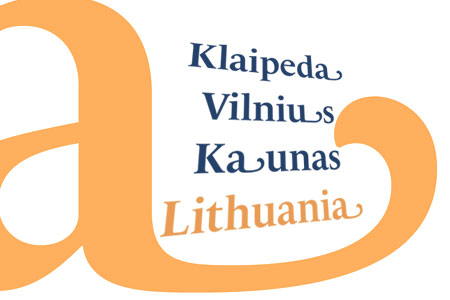 This proposal followed a trend pioneered by Norway in 2007, when the Scandinavian country developed its own typeface, Aeroportal, as part of her nation branding efforts.

Aeroportal was a breakthrough initiative not only because it was a pioneer, but because instead of relying on references to national identity, culture or tradition, Norway developed a national font with a deliberate internationalist outlook. The facetype conveyed a concept of technological internationalism whose roots laid in globalization, not nationalism. “Norway’s use of Aeroportal as a light, harmonious, and technological typeface points to its branding goals. This international identity should not be understood as a lack of identity; it is a specifically international identity. Norway seeks to be an entirely inclusionary and adaptable player with its typographic identity. It presents itself as a nation of technology, friendliness, dynamicism, and openness”, wrote Ben Matheson about the the country’s branding intentions. In fact, the font’s brand guidelines specified that Aeroportal should always be used in lowercase, which suggests friendliness, informality, and modernity more than uppercase, which is regarded as more aggressive.

Noway only opened the gates. Typography has a real nation branding power which has yet to be fully unfolded, so I expect savvy nation-branders to use typefaces more in the future.