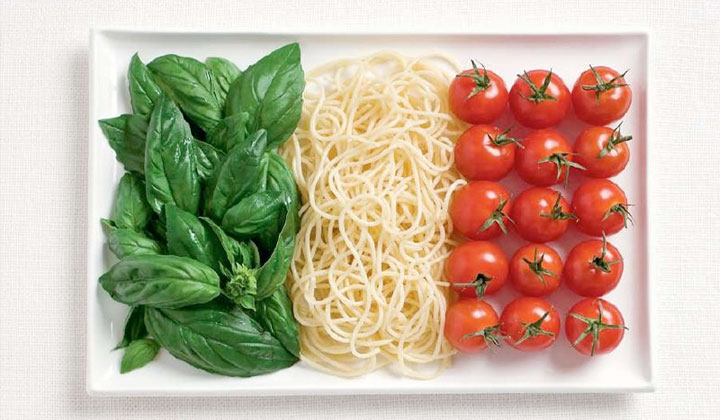 Cuisine and gastronomy is an important part of some nation branding efforts. Just think of France, cialis Italy or Japan without it. The Sydney International Food Festival is well aware of it and promoted itself by a spectacular series of national flags made with traditional food elements from the country itself. Truly spectacular indeed! The game is guessing what country is represented by each dish! 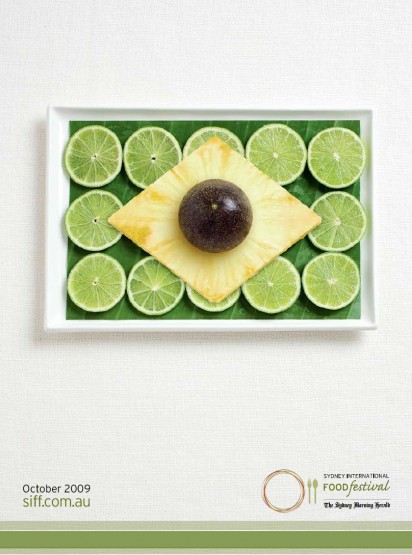 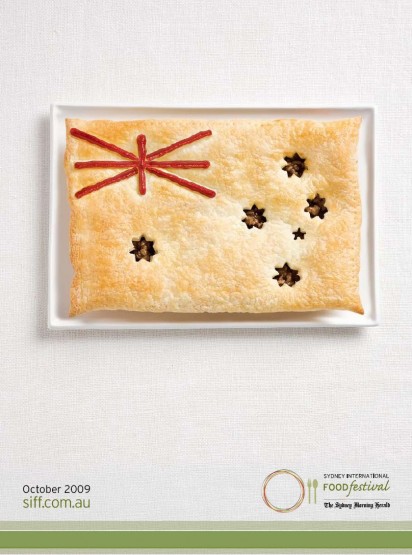 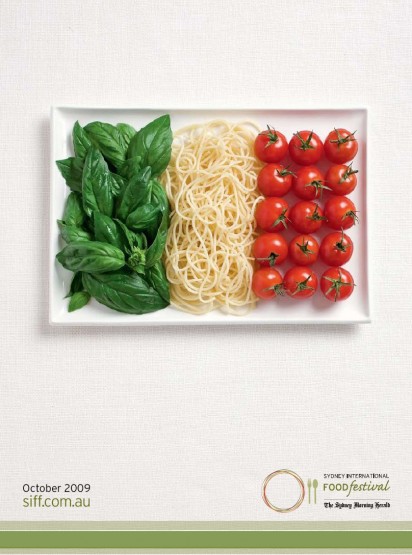 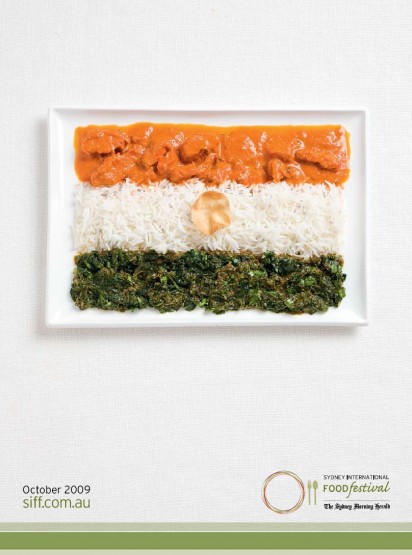 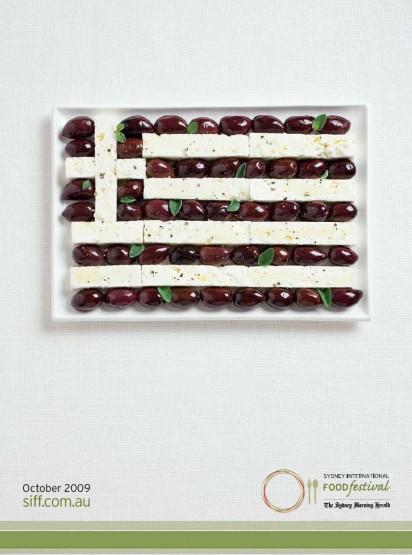 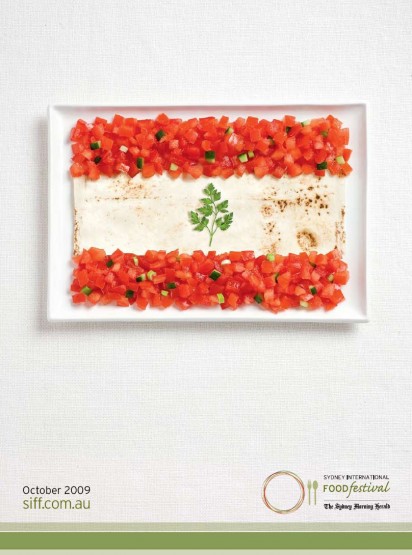 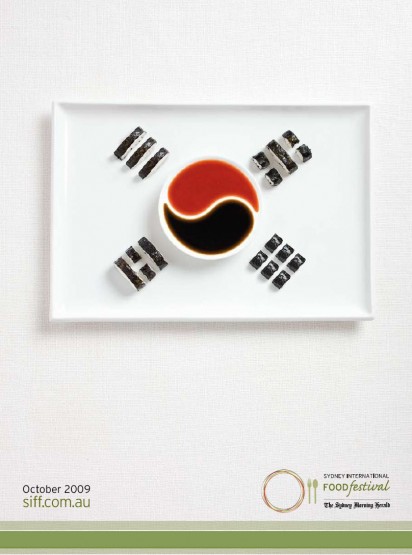 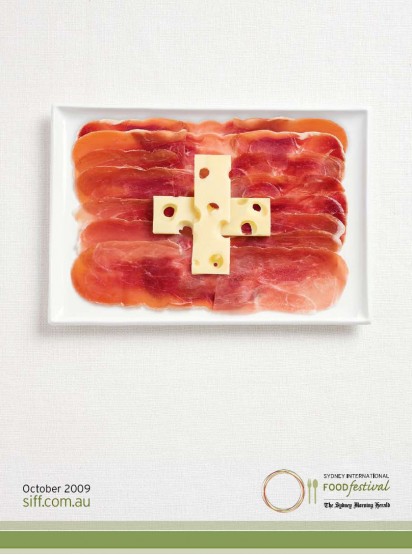 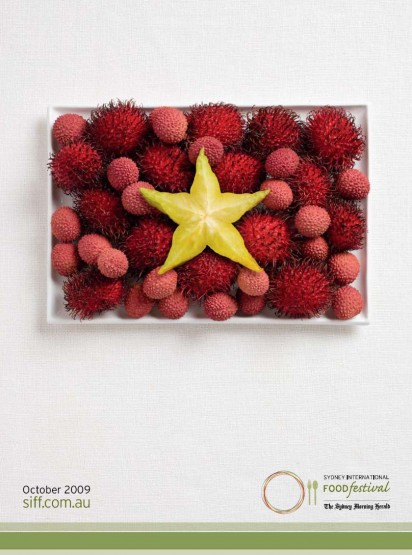 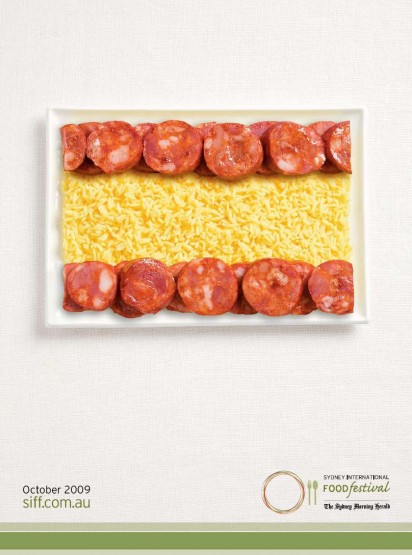 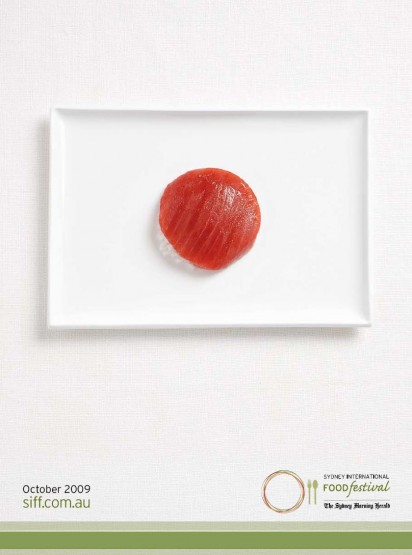