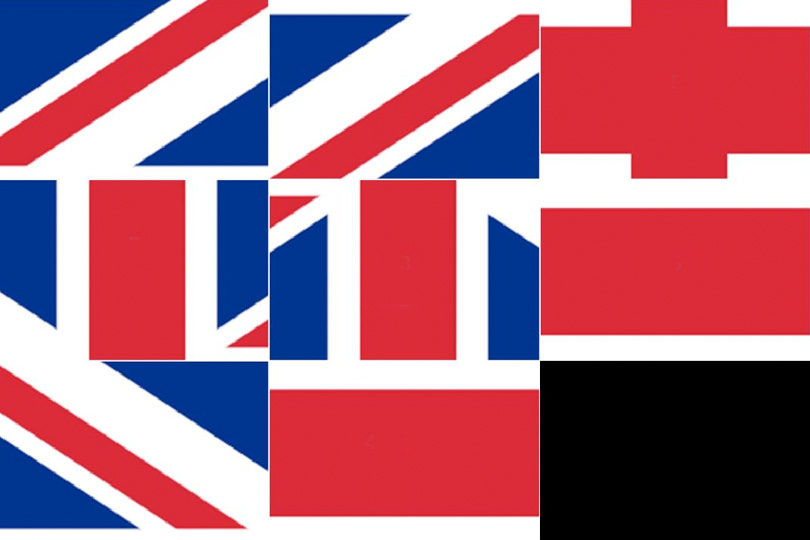 Nation branding is very different from commercial branding. It’s much more complicated and it’s much harder to manage. In fact you can hardly manage it… You can half-manage it. Some of the issues are similar to corporate branding, but there are 3 things that make nation branding particularly difficult, as Wally Olins explains:

1. You can’t control is the way the nation is perceived, in terms of public diplomacy. “Three or four years ago, nobody had an idea of the Ukraine and then something called the Orange Revolution happened. The Ukraine appeared very briefly and very clearly on the public map. Now it has slightly disappeared again. But for a time, the Ukraine was very significant. Now, that kind of thing doesn’t happen very much in business. So the issue of public diplomacy which affects the way in which a nation is perceived is very different in the commercial context from the way it is in a national context.”

3. Short timeframes. “The political parties’ vision is very short, they want to change things in two, three or fours years because that’s the time they are in office. Then somebody else comes in office and has a very different view of the nation. So, the whole business of managing it is extremely difficult.”

Excerpts taken from this interview to Wally Olins.