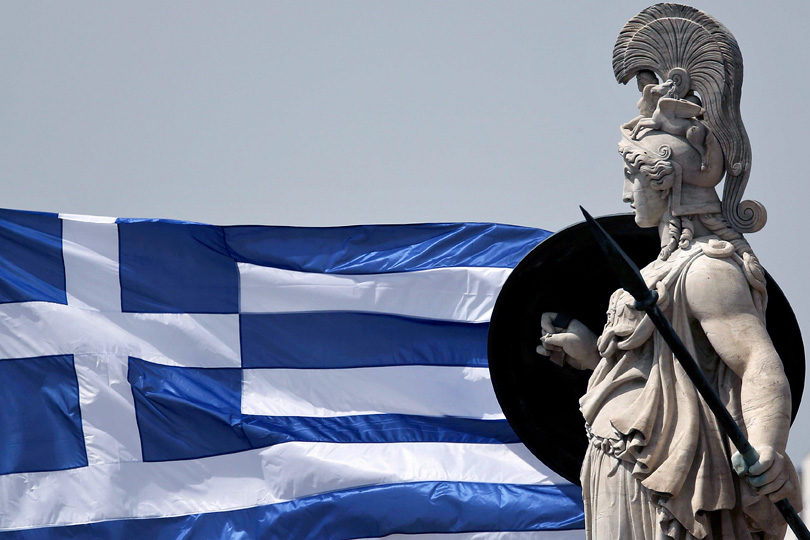 Greece’s nation brand image is suffering badly from the Greek government’s debt crisis, and the country has to do something about it urgently. To improve its nation brand, Greece could and should some of these 10 things:

Today, all of these initiatives could hit world headlines and make a valuable favor to Greece’s reputation and improve Greece’s brand image. Use the attention while it’s there, Greeks!