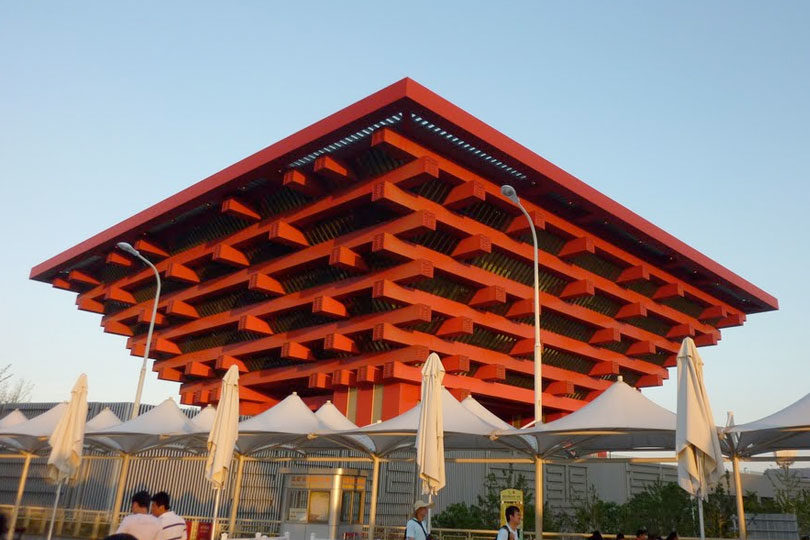 International Expos and World Fairs have traditionally been instances for countries to ‘brand’ themselves – to introduce themselves and to tell a story about themselves, not only for the host country but also for guest nations.

The USC Center on Public Diplomacy at the Annenberg School’s research team in Shanghai has launched a very interesting project called CPD Video Conversations: Nation Branding at Expo 2010 Shanghai, which is a video blog that will feature select countries’ nation branding efforts at the World Expo. Researchers will document how countries define, communicate and manage their identity and image through national pavilions at the Expo.

Videos posted on a weekly basis will highlighting select countries and their pavilions will be produced from June through August 2010. Countries are selected based on their geography, roles in global society and relationships with China. Each video will feature a country’s pavilion, and will typically include interviews with pavilion directors or officials.

Check the videos out. Here is the first one, about the French pavillion.