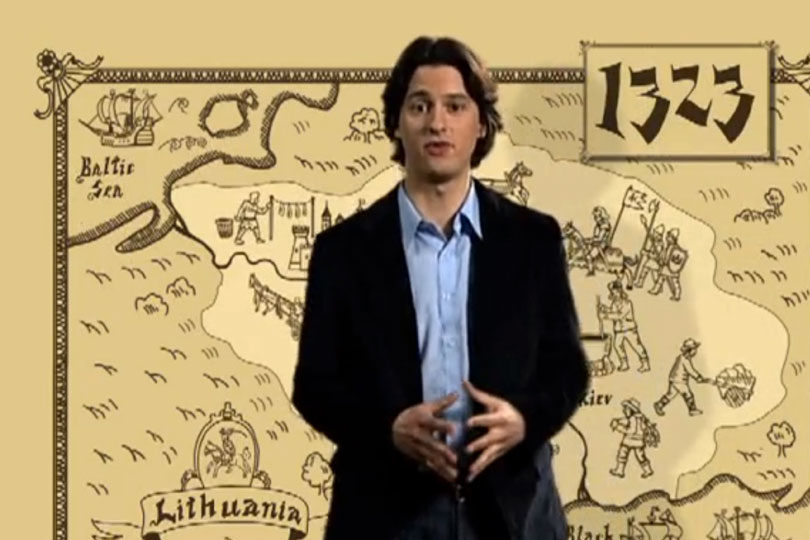 In July 2009 we summarized the main points of the strategy conceived by Saffron Brand Consultants for branding Lithuania. Now I recently encountered this video on the Lithuanian Development Agency and I could not help but notice that many of the aspects shown in the video had appeared earlier on Saffron’s brand strategy document.

The video mentions Lithuania’s long 1,000 history, its past as a commercial empire connecting the Baltic and the Black seas, that it was at the center of the crossroad between North and Centre, East and West, basketball and jazz. It ends branding Lithuania as a ‘Northern European country’ (and not a ‘Nordic’ one): “Basically Lithuania is exactly what you expect a Northern European nation to be: small but sound”.

The video can be viewed here: