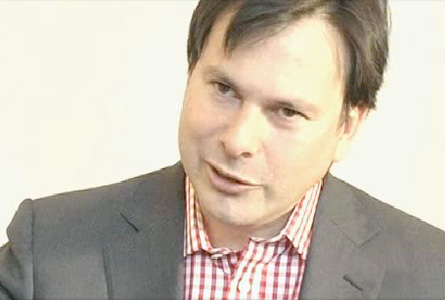 Most of us have heard of Simon Anholt – the brilliantly caustic, conventions-defier and outspoken nation branding (or as he prefers, ‘policy advisor’) expert.

Mr. Anholt was in Johannesburg for the Brand Africa Forum held in on 16 September 2010, and he was interviewed by South Africa’s Talk Radio 702’s Jenny Crwys-Williams about the importance of nation branding for countries – and continents.

Trust me – the 40′ long interview is worth listening to it every second of it. Absolutely awesome ideas. That’s why we wanted to feature it prominently on Nation-Branding.info. You can either listen to it or download it from the link below but just before you do it, let me leak to you some hints about Simon Anholt’s always bold remarks during the interview:

“I think PR agencies only exist for one reason, and that’s to throw boring stories down the throat of unwilling media. If you’ve got a story that’s not boring, like Bhutan charging a penalty to visitors, you don’t need a PR agency, you don’t need an ad campaign, you just bring up the journalists (…) So i also believe that you don’t need communications agencies to get these messages out”.

“I detest slogans and I detest sloganizing. I mean, it’s perfectly fine if you’re selling running shoes or a can of beans; you don’t have to ask the beans what they think before you decide what to put on the can, but a country is made of people, and to sloganize it as if it were a commercial product is an unforgivable act of cultural aggression by a government against its own population. It cheaps and degrades them”.

Now that’s what I call both good and heavy stuff, indeed. Now enjoy it yourself: