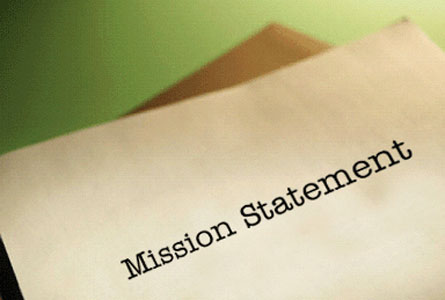 In the corporate world, one major component of any brand identity programme is answering questions like ‘Who are we’ and ‘What’s our role in the industry’, ‘What sets us apart’. The answers to these questions usually goes by the sumptuous denomination of ‘Mission Statement’. Countries are not companies of course, but in case they were, what would their mission statements be? In a nation-branding house-made experiment, I’ve just summarized the first ideas that came to my mind as the possible mission statements of the following countries:

England – To fight for the rule of law and fair play

Spain – To be the natural crossroad between Europe and Northern Africa, and to connect Europe to South America

Brazil – To provide the world with a much needed lung, and to keep music, colour and dance alive

Germany – To produce the world’s best soldiers, engineers and cars

Turkey – To be a nexus between Europe and the Middle East, between the Christian domain and the Muslim world

Greece – To safeguard the legacy of ancient Greece

Sweden – To bring practicality to the world, be friends with everybody and defense human rights internationally

Australia – To be the paradise for easy going, worriless people like surfers, adventurers and explorers

Of course, most of them are typical stereotypes, but that’s the nature of brands. Simplistic, widely shared cliches. Most countries don’t like their national cliches, but the fact remains that they are a great part of these countries’ real nation brands. Not their aspired, designed-from-above brand, but the natural outcome of their (perceived) history, the relationships they have established with other countries, the culture they have produced, the products they have made – that is, the message they have conveyed, willingly or unwillingly, in 2-3 generations time. What do you think? Do you disagree on any country’s nation brand?

Your country does not appear on the list? Great, then it’s your chance to tell us what you think. What would be your country’s mission statement?