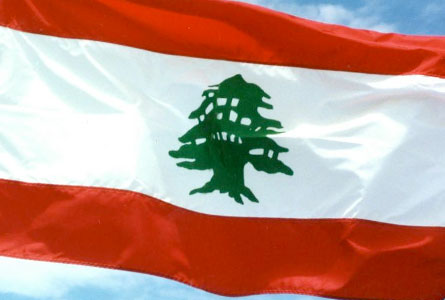 Lebanon was ranked in 194th place among 200 countries and territories around the world and in 18th place among 20 countries in the Middle East and North Africa (MENA) region in the third quarter of 2010, according to the 2010 edition of the Nation Brand Perception Index (NBPI).

Lebanon also came in 41st place among 43 upper-middle income countries (UMICs) included in the survey.  Lebanon ranked in 178th place globally and in 14th place regionally in the second quarter of 2010.

The Nation Brand Perception Index analyzes international perceptions of a country’s brand. It covers the tone, whether positive or negative, and frequency of mentions in the international media. The number of times a country is mentioned reflects the strength of the brand, but not necessarily its quality.

The index, which is issued by consulting firm East West Communications, is based on a quarterly analysis of millions of mentions of countries in hundreds of thousands of news articles in 38 prominent global media sources. The index scores rely both on the overall quality of the media coverage and the prominence of the country, determined by the number of country references or mentions.