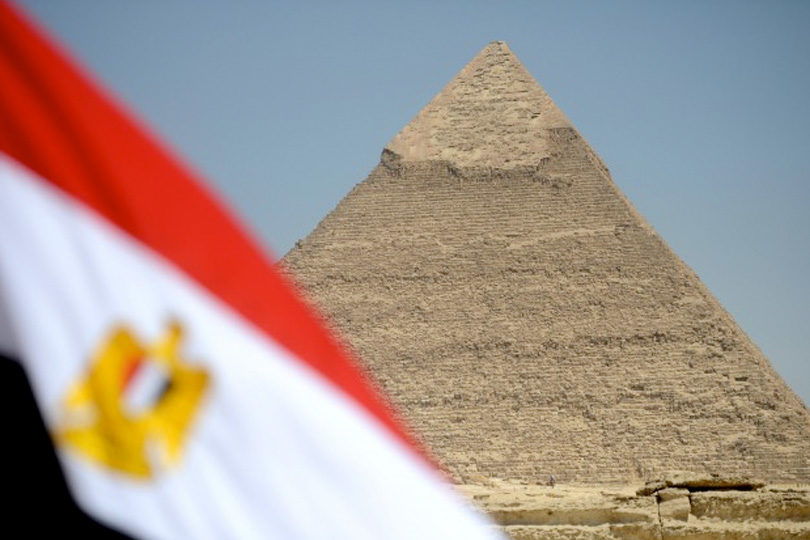 A recent story on The Media Line featured on how Middle Eastern countries have been tapping professionals to polish their public images in recent years. With its popular reputation as a hotbed of religious extremism, war, terror and political repression, the region naturally seems to be fertile soil for rabid image wizards.

Because of the nature of the business, the real figures behind the consulting contracts are obscure, but one can only fear the worst. Countries throwing millions into a fire with vain, childish hopes of improving their international images artificially.

According to the article, Egypt is one of the Middle Eastern countries which have hired PR companies to improve its national image.

Egypt has been famous from time immemorial as an exotic place of pyramids and hieroglyphics.  But think of modern Egypt, and images of poverty, corruption and an often-repressive military regime are more likely to come up.  Last June, the country’s Ministry of Information hired one of the largest public relations agencies in the world in a bid to change that.

London-based Bell Pottinger, who’s been awarded the task of showing the world a new and improved Egypt, said the principal problem is it’s misunderstood. “The country’s moved on,” Abel Hadden, a director of the firm. But Hadden declined to specify what his firm would be doing to enhance Egypt’s image, nor would he say how much the one-year contract is worth.

“The point is that the [Egyptian] government feels that it’s taken a number of positive steps in the last few years to encourage economic and political initiatives, and they haven’t been picked up and understood internationally,” said Hadden, whose clients include cereal maker Kellogg’s and McAfee, the computer security company.

But Egypt isn’t alone. On the other side of the fence, Israel launched an image whitewashing campaign in 2004.

The six-year-old ‘Brand Israel’ project highlights the country as vibrant, diverse and liberal with a tremendous output in science, technology and culture. But nation brand image indices show the country still suffers from an abysmal ranking.

Some say a country like Israel – a focus of world media attention, nearly all of it focused on the country’s perpetual conflict with the Palestinians – has no choice but to actively work to present another face. A small country whose economy relies on exports and tourism, not to mention political support, can’t ignore its public persona.

“Israel, because of what it thinks it has to do, and the policy actions it therefore undertakes, often faces a hostile media and public opinion environment, which it needs to actively counter,” Rajeev Batra, a marketing professor at the University of Michigan who’s studied Israel’s efforts, told The Media Line in an e-mail. “It also needs to grow its tourism inflow, and its high tech and other exports.”

No matter how much money these governments spend, Egypt and Israel continue to have horrific reputations as places to go for anything taking longer than 2 weeks. They are places few people would like to study in, to work in, to live in, to raise a family in, to buy from or to invest in. Make no mistake: sleek advertising and public relations are no substitute for an adequate, proper, real-life, grassroots, strategic nation branding policy-making.