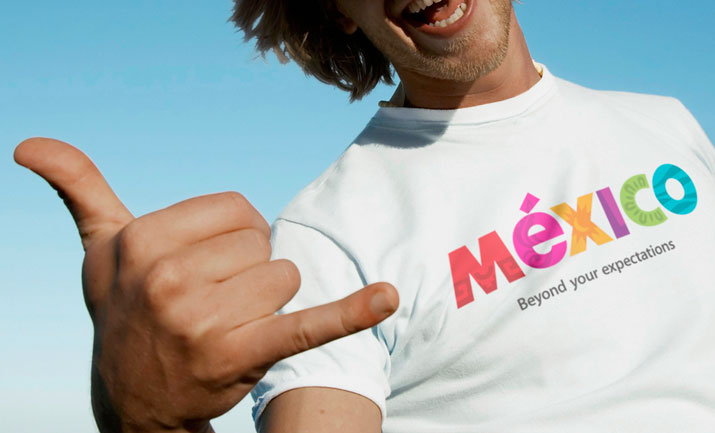 A study by the renowned Social Science Research Center Berlin (WZB) found that a positive image indeed helps to attract multinational companies. “Even after taking into account the economic and fundamental standard factors that are being considered in an investment decision, immaterial factors like stereotypes and consumer perception clearly have an impact”, says Margarita Kalamova, one of the authors of the study.

The study, which is based on surveys in about 34 different countries, shows that one index point in the Nation Brand Index equals an increase of foreign direct investment (FDI) by 27%. Positive changes in a country brand can have different reasons: One important factor is a country’s attractiveness for immigration.

Because foreign managers will have to spend a considerable amount of time in a country, many investors take care that their employees actually want to work in that particular country. Past successes in culture and history also hint at a certain level of creativity, which is important for companies with a high level of R&D and need for innovation.

The study shows that nation branding and public diplomacy can actually help to attract more FDI. Critics who often dismiss nation branding campaigns like “Cool Britannia” or “Germany—Land of Ideas” miss the point. However, it needs much more than an advertising campaign or a PR campaign in order to attract foreign investors. While communication can help to provide information and tell a story of an attractive investment location, the facts must also be right.

Even Simon Anholt, who allegedly invented the term “nation brand,” admits that “image comes from policy, not from communications.”