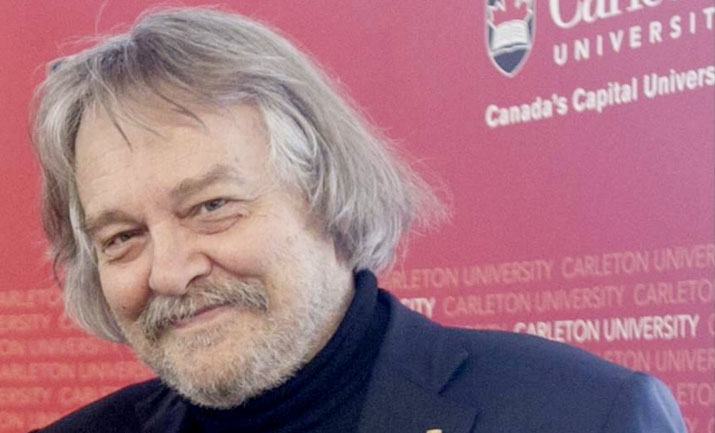 One of the most knowledgeable academic experts in nation branding and the country of origin effect, Nicolas Papadopoulos, answered some questions in a recent interview – this is his remarks on the nation branding field:

What must a successful branding campaign entail to not only develop a local economy, but also help sustain it?
Long-term commitment. Many campaigns suffer from a lack of commitment. They’ll come up with something and say, “Let’s do this.” They do it for two years, and then they forget all about it. For example, right here in Canada, in the 1993 speech from the throne, prime minister [Jean] Chrétien announced a big branding-Canada initiative, lasting close to 10 years. Nation branding, as such, must be a long-term, lifetime effort. A specific campaign may last very little time – for example, Tide detergent promoting its new scent through a three-month TV campaign. [However] Harvey’s has been saying, “Harvey’s makes a hamburger a beautiful thing” for over three decades now. But the notion behind it, the branding of Tide and Harvey’s, and the promises that each says it will deliver to their customers, should last forever. Ditto for nation branding. So committing time, resources and power and staying with it is a big issue.

What branding campaigns stand out as being especially effective?
Probably the most successful of them all would be “I love New York.” It’s imitated all over the place, and they delivered on it, big time. Another one is Germany. The suffix of the country for electronic communication is .de, the way we have .ca.. Technically, .de stands for Deutschland, but Germany [used it to] promote very heavily and succeeded in conveying Deutschland Europa. The idea was to erase old memories of Germany not being a good friend to Europe. The .de campaign tried to position the country as being in the centre of Europe, willing to share with Europe, and it succeeded.

Where will place branding go from here?
Branding is still a fad. Lots of cities, regions, provinces and countries have jumped on the bandwagon and are starting to do place branding. We now have a journal called Place Branding and Public Diplomacy. The issue is being discussed all over the place. But for now it’s a fad, and that’s why there are so many errors and examples of poor performance. But in the long run, I think it will work. Place branding makes sense. The future is good. The whole business will mature.