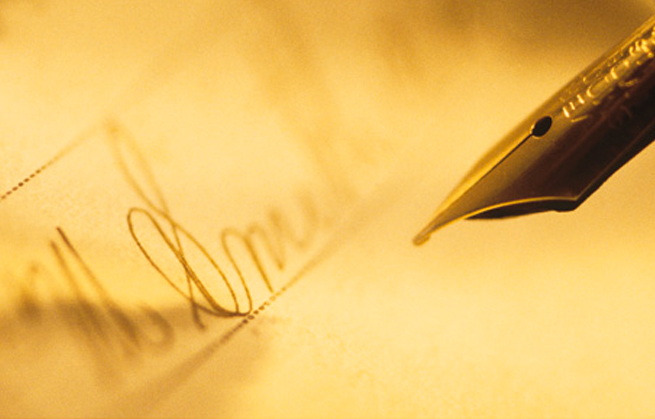 There’s a famous adage by Marshall McLuhan most of you will know – ‘The medium is the message’, which means that the form of a medium embeds itself in the message, creating a symbiotic relationship by which the medium influences how the message is perceived.

Today I’m going to coin another one – ‘The messenger is the message’, meaning that the same message is understood or interpreted in very different ways depending on who sends it or who stars on it. If Steve Jobs says something, we take it very different from the same saying by, say, Sarah Palin.

But, why does it matter to nation branding? Easy, tiger. This same adage applies not only to top people but also to countries – it’s a side effect of the nation brand.

Take Sweden, for instance. If the country says it’s going to recycle text books, we think that Swedes have decided to do so because they’re so environmentally conscious. If the same message emerges from, say, Argentina, we think that it’s because they always run out of money and need to monetize the books back.

If Iceland now develops a policy to attract foreign investment, it’s because it’s bankrupt. If Finland does the same, it’s because he country is so business-friendly and so internationally-minded. We read between the lines in an almost unconscious way. If Austria takes an innovative step, we give it more credit than the same innovation coming from Algeria. Not only more credit, but also more traction on the media.

Messages are understood in different ways depending on who verbalizes it, or tells it, or is featured on it. We digest news in the way that it makes sense with what we already know about it. That’s the power of national reputation, or the nation brand. The messanger is the message, no less.