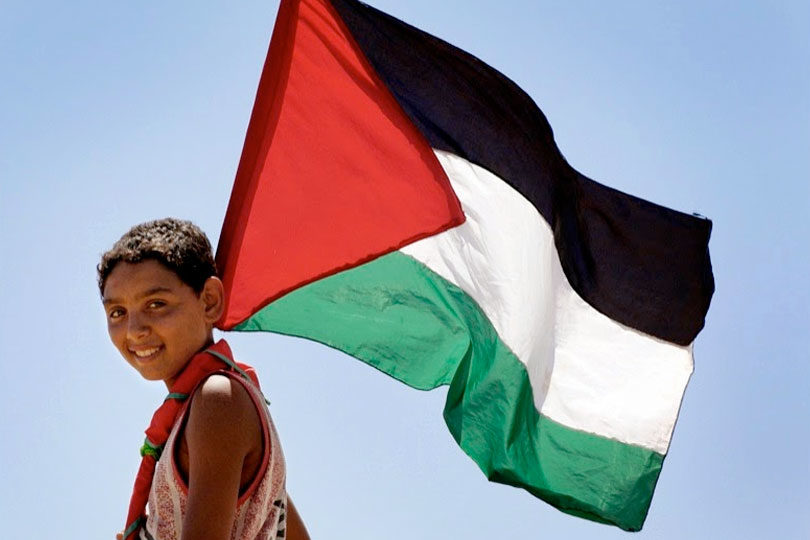 Palestine might not be a country yet, but it’s a nation to most people – which qualifies it to rightfully do some nation branding. And as it turns out by this story on the Financial Times, they’ve just started to create a brand-new Palestinian Institute for Public Diplomacy, which will be charged with Palestine’s nation branding efforts. This is the story, written by Tobias Buck in Ramallah.

It may be many more years before Palestinians finally establish their own nation state. However, a nation-brand is already in the making.

Over the past few months, a group of influential Palestinian business leaders has been quietly working to set up a special body charged with creating a Palestinian nation-brand and promoting it around the world.

If everything goes to plan, the first campaigns will be launched later this year. The initial markets targeted are the US and, perhaps more surprisingly, Israel.

“There is a lack of knowledge and understanding about how we operate and behave, and what we believe in,” says Samir Hulileh, the chief executive of Padico, a Ramallah-based conglomerate and the biggest Palestinian company by market value. “Outside Palestine, people either see us as a primitive community and a third world country, full of gangsters and terrorists. Or they don’t have an impression at all.”

Padico is one of several Palestinian businesses that are determined to nudge global opinion in a different direction. They are in the final stages of setting up a new Palestinian Institute for Public Diplomacy charged with overseeing the campaign, and intend to hire an international marketing company in the coming months.

The new Palestinian initiative, says Mr Hulileh, consciously echoes the long-running Israeli hasbarah effort to bolster its image around the world. But it also draws inspiration from Lebanon, which has undergone a striking image transformation in recent years, emerging as a business and tourism hub after decades of bloody strife.
The cost of the Palestinian campaign – which is set to kick off with an audit of public perceptions in Israel and the US – will be carried entirely by the business community. “We will start with US$1m, but we will need much more,” says Mr Hulileh.

According to the Padico CEO, establishing and promoting a distinctive national brand will be an important flanking measure to the current Palestinian diplomatic effort to gain international recognition as an independent state. The drive is set to culminate in an appeal to the UN in September, asking the global body to admit Palestine as a full member state.

For the diplomatic campaign to be effective, Mr Hulileh says, the international community must look to the Palestinians not simply as recipients of aid and the source of diplomatic problems but as a community that “contributes to the world”.

He points out that the Palestinian territories boast an “exceptional” literacy level of 95 per cent, and that Palestinian universities produce 45,000 graduates every year.

He cites cultural luminaries such as Mahmoud Darwish, the celebrated Palestinian poet who died two years ago. There is, Mr Hulileh says, “success despite the situation”.

International surveys examining nation brands normally do not examine the Palestinian territories. One survey that does, the East West Global Index, ranked Palestine 182nd out of 200 countries last year. Israel, placed 176th, did not fare much better. Both countries came in below military dictatorships such as Burma and Syria, but ahead of North Korea and Iran.