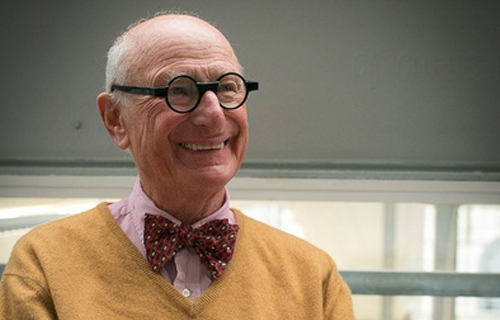 In January 2011 I wrote a short essay on how Bric countries were not taking full advantage of their country of origin. In there I argued that Brazil, China and India could build larger, more powerful brands by using nationality more, and that the world was ready for that. This is an excerpt from that essay, relating specifically to India’s potential:

On their part, Indian companies could substantiate their brand proposition much more and much better than they do it now if they used their nationality smartly. Today, ‘Made in India’ is becoming more and more and more valuable. And it’s not only about software. ‘Indian natural pharmaceuticals’ make sense – pharma is not a Swiss monopoly. An Indian brand of luxury clothes would also make sense – this market is not an English-companies-only closed club. An Indian cosmetics company makes sense too – it’s not only the French who can make good cosmetics.

Across all of these industries, and in many more, ‘Made in India’ could add perceived value if done properly. In fact, India has an almost unparalleled wealth of culture to unearth, and use, for marketing purposes. The Indians’ historic proficiency in mathematics, their spiritual heritage, their music… Many characteristically Indian popular stereotypes, myths and constructs could be used for good branding, no matter the industry.

Now it’s great that in a May 2011 feature article on AdWeek (which I highly recommend reading), Wally Olins is interviewed and gives a very much coincident insight. He concurs that Bric countries such as China and India have an enormous nation brand potential to untap, and that it can be used across many industries:

“Look at yoga, look at health practices, look at food,” he continues. “Now you sit in your room and say, ‘Shall we have Indian, or Chinese, or Italian food?’ In 10 years time you’ll say, ‘I’ve got a headache, I’m going to go to the pharmacy. Do I need an Indian remedy, do I need a Chinese remedy, or should I have a Western synthetic pharmaceutical?’ What I’m saying is, there’ll be a whole raft of stuff coming from these countries, indigenous to those countries, and which will be treated in exactly the same way, totally free from any prejudice, in the same way as you think, or as going to an Indian or a Chinese or an Italian meal. And when that happens, they’ll be the inventions of local brand people. They’re getting very savvy. They won’t need me to tell them what to do. But they just might be working in our offices in Bejing or Mumbai!”

Couldn’t agree more! But it really looks like some weird sort of telepathy :-)