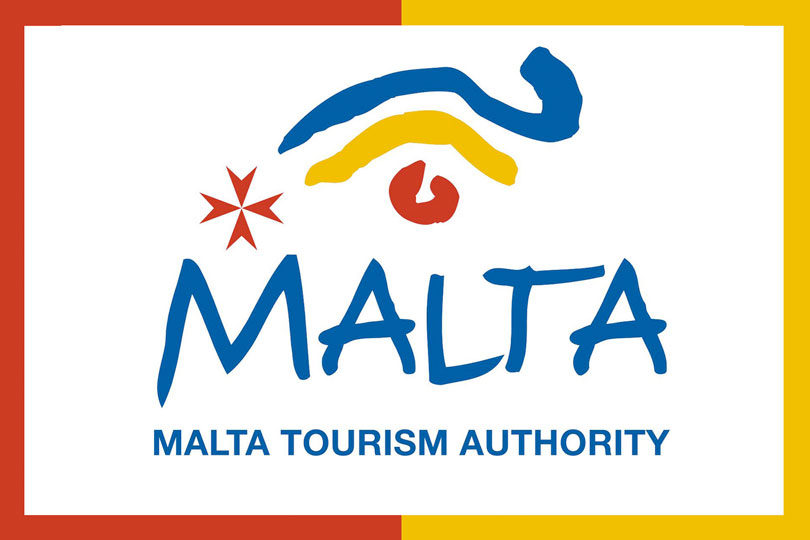 At this post about Brand Malta campaign I was skeptical about this branding project by the Maltese authorities. Now it has come out that the campaign has been a failure. Reported at Malta Star:

Outgoing tourism authority (MTA) chairman Romwald Lungaro-Mifsud has kept “hidden” from his colleagues at the MTA board, health any agreement or contract signed with the international consultant in charge of the Brand Malta campaign.

This has brought fumes during an MTA board meeting on September 1, site when it was established that the international consultant, Norwegian brand expert, Christian Sinding, should carry responsibility and be made to pay a penalty for the failed Brand Malta campaign. However, his services will be retained for less money, maltastar.com has learnt

On Thursday, maltastar.com revealed that the international consultant charged the MTA €30,000 for thirty days to engineer a campaign for Malta’s internal branding. The campaign has failed miserably said members of the MTA board during the meeting.

The former MTA executive chairman Lungaro-Mifsud has not informed or showed the board any agreement with Mr Sinding.

The board was not even presented with financial projections of the whole campaign, which has surpassed all expectations. The MTA has in fact decided to start a campaign without knowing how much it would cost. This was another shocking revelation which angered the board members.

Lungaro-Mifsud, who quit his job at the MTA months before his contract expired, is still on the authority’s pay roll with the blessing of tourism minister Francis Zammit Dimech. Basically, the ex-chairman will be paid around Lm12,000 from the day he quit until the day his contract was supposed to expire in March 2007. He claimed his mission of restructuring the MTA “was accomplished.”

The MTA board meeting in the beginning of September, chaired for the first time by the new MTA chairman Sam Mifsud, decided to retain the services of Mr Sinding for another thirty days but paying only half the amount which he was paid for the original Brand Malta campaign, that is, €15,000. This way the Norwegian branding expert would assume his share of responsibility for the disappointing campaign.

Meanwhile, the mood at the MTA is gloomy and the members of the board have reacted very negatively to the Brand Malta campaign claiming a total failure and dismal results for the internal branding campaign which has cost thousands to the MTA.

Sources at the MTA told maltastar.com that not all members of the board have put the blame on the international consultant. “Some of the members told the board meeting that the blame for the failure of the campaign should be attributed to the MTA management and not to the consultant,” sources told this e-newspaper.

Another board member expressed the opinion that there is a general negative attitude towards the MTA and any campaign would have resulted in the same negative way by the public. The member also expressed the view that €30,000 for 30 days (€1000 a day) was not an excessive amount when considering what other organisations pay to engage foreign consultancies.

The board members are also concerned at the negative press the internal branding campaign has brought with it.

Christian Sinding went on record saying that the campaign, designed by him, was “not accessible to everybody.” This has angered the MTA board members who saw this statement as an admission that his campaign failed.

No definitive decision has been taken on the approach to Sinding, but maltastar.com is informed that the new MTA chairman will be reporting the board’s position about the future of the campaign in a letter to the Norwegian consultant.