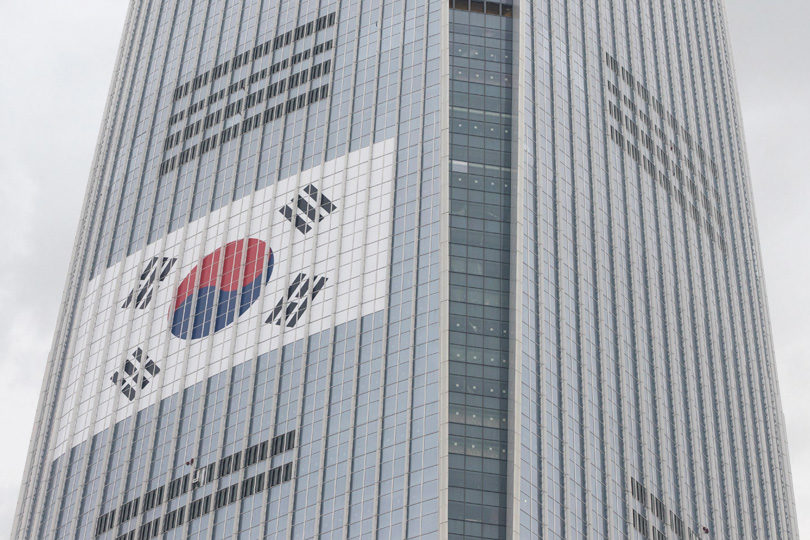 A few weeks ago we reported South Korea’s nation branding aims, and today we got more news on the issue: in order to deal with strategies for branding Korea, the government is considering whether to create a government agency or a presidential committee, a government source said. The source said the government is reviewing both options and will make a decision after comparing merits of the two options.

The new body for branding Korea, when launched, will forge strategies to boost national competitiveness, building culture and art infrastructure, strengthening public relations with foreign media and helping foreigners have a better understanding of the country.

The move comes after President Lee Myung-bak said he would establish a presidential committee to make people outside Korea promote their understanding of Korea. Lee said violent protests and militant labor unions are the very first images that come to the minds of foreigners when they think about Korea, and that the negative perception stopped the economy from leaping forward.

For instance, Major surveys on nation branding showed that South Korea’s brand value falls far behind its economic power. Simon Anholt’s Nation Brands Index in the fourth quarter of 2007 said Korea, the 13th largest economy in the world, ranked 30th out of the 35 countries. Another index released by the East West Communications, a Washington D.C.-based nation branding consultancy, said the country, placed 28th out of 200 countries.