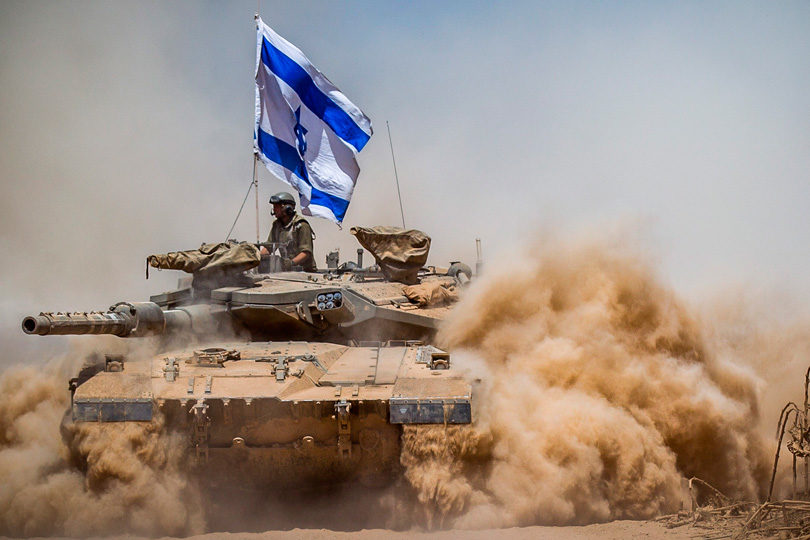 At the last edition of the Country Brands Index 2008, Israel’s only appearance was as one of top five country brands for history. It was joined by Egypt, Italy, France and Greece in a Mediterranean sweep of the category.

Israel’s absence from the top ranks of the overall brand came as no surprise to Amir Gissin, Israel’s Toronto-based consul-general. He and colleagues in the Israeli Foreign Ministry have been pushing the government for several years to embark on a program to improve the country’s international image.

“Israel is seen as one of the worst brands”, Gissin acknowledges. The country is often associated with conflict and violence, and a nation branding project seems compulsory. This initiative should extol Israel’s virtues. The Israelis have began acting, and to address the Canadian audience specifically, Gissin is planning an international Jewish hockey tournament in Israel (!) next summer, which he expected would attract the attention of the Canadian sports media.

The consul-general did not give too much credence to the Country Brands Index report – he called it subjective and “far from being scientific” but he admitted Israel’s worrying nation brand: “we are aware that Israel is not a strong brand. We won’t change that just by ads and PR tools, but by trying to change Israel from a single-dimensional brand to a more multi-dimensional brand of who we are”.

“We know for a fact that Israel is a fun place to go. It has a lot to offer tourists and investors. Our challenge, is to show that to the world.”