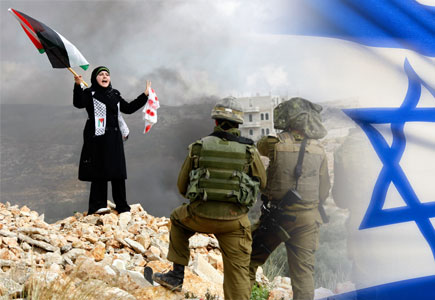 In the last few days a couple of interesting features about Israel’s nation brand have appeared. First one is this article, in which the author explores the unfortunate reality of Israel’s nation brand (the country is one of the most abhorred country brands in the world, together with Iran), which is completely disproportioned given the country’s economic and cultural power and relates it to Israel’s controversial and debatable foreign politics. “No matter what Public Relations the country does to shift associations away from war and occupation”, says the author, “Israel’s news every day to the world project the country’s tough guy identity to the world, leading to a dominant perception of violence and aggression”.

The second one is an interview with Rajeev Batra, Professor of Marketing at Ross and co-director of the school’s Yaffe Center for Persuasive Communication. Batra has investigated how Israel has sought the services of brand consultants and marketing experts in an anxious effort to transform external perceptions, especially in the United States. In this interview, Batra gives his insight in nation branding and how Israel has tried to shift its image in the world.