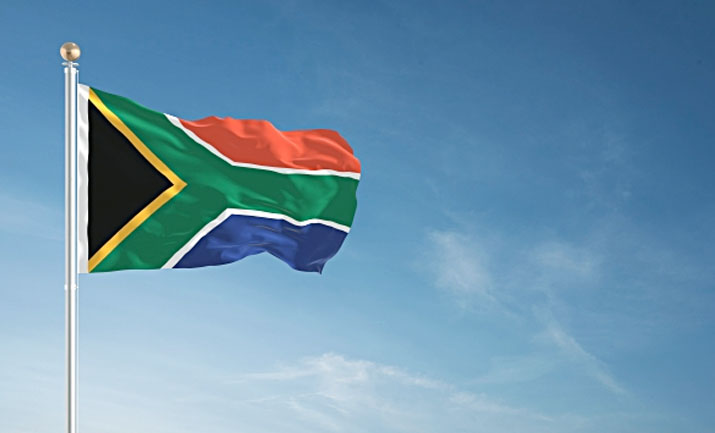 The BrandFinance Global Nation Brands League’s valuation is conducted every year by Brand Finance, an independent brand valuation consultancy. Now in their fourth year, the league covers a global sample of 138 country brands, including 36 African nations, and looks at the financial worth and strength of each nation brand.

The research investigates the value drivers of a nation, i.e. what a nation is worth, how it generates value and what the year-on-year change is in the value generated. It also provides an opinion on the value of the strongest nation brands in the world.

“The BrandFinance Nation Brands league, launched on Africa day, is an important milestone for African nations in their quest to build independent and distinct nation brands that recognises that Africa, while speaking  in one voice is made up of 54 sovereign countries at various stages of development,” said Thebe Ikalafeng, founder and chairman of the Brand Africa Initiative.

He contends that the image of Africa does not reflect its growth and entrepreneurial spirit that has seen Africa outpace developed economies and growing at 5% during tough global economic conditions.

Here are the top-ten rankings from the 2011 BrandFinance Nation Brands League: