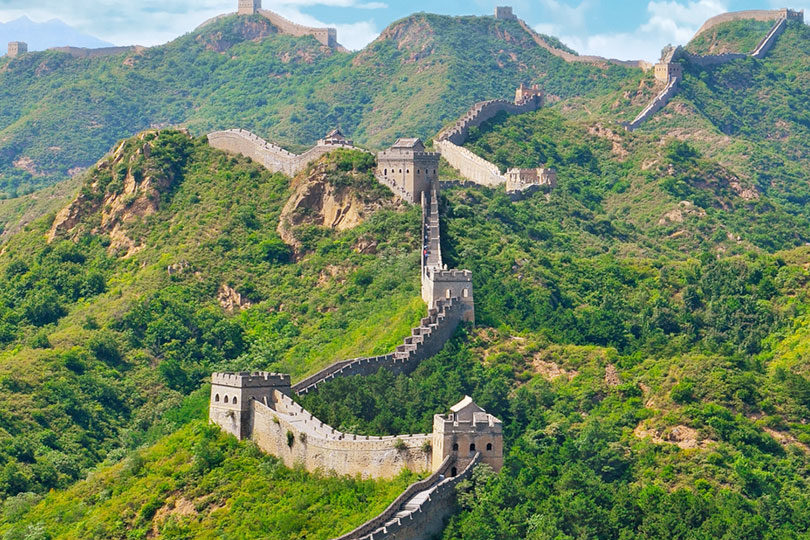 This newspaper has published an interesting article on China’s brand:

When they think of China, many people around the world associate it with cultural heritage and, unsurprisingly to some, sport.

Tourism, exports and investment are other aspects the country is closely identified with.

These are the results of the latest national branding index released yesterday in which China figures 19th overall in a list of 35 nations. The countries at the top are European nations, the United States, Canada, Australia and Japan.

China was ranked seventh for its culture Italy was first and came in second behind Egypt in response to a specific question about a country’s cultural heritage.

For a country that is gearing up for the Olympic Games, China is receiving global recognition for its sports, garnering the fourth position in the specific category of whether the country excels in sports. Ahead were the United States, Russia and Germany.

China was ranked 14 in exports when consumers were asked about their level of satisfaction with a country’s products and services. The nation ranked 25th in investment.

Index creator Simon Anholt, an adviser to the UK Government and the United Nations, said Chinese scores had improved in most areas in the past year.

He attributed the low ranking for “people” and “governance” to ignorance and negative stories in the foreign media.

In the area of people, where questions are about whether the people of the country are perceived as welcoming, whether foreigners would like to have somebody from the country as a close friend, and whether people would prefer to hire a well-qualified individual from the country in a senior management position, China ends up 30th.

“When it comes to such questions, people automatically think about enormous language and culture problems,” Anholt said.

Benny Huang, GMI’s director of marketing for Asia Pacific, described the index as “the first ever global survey on how the world sees the world.” “It tells people how consumers around the world see the character and personality of a nation.”

More than 28,000 registered consumers from 35 countries participated in the survey.