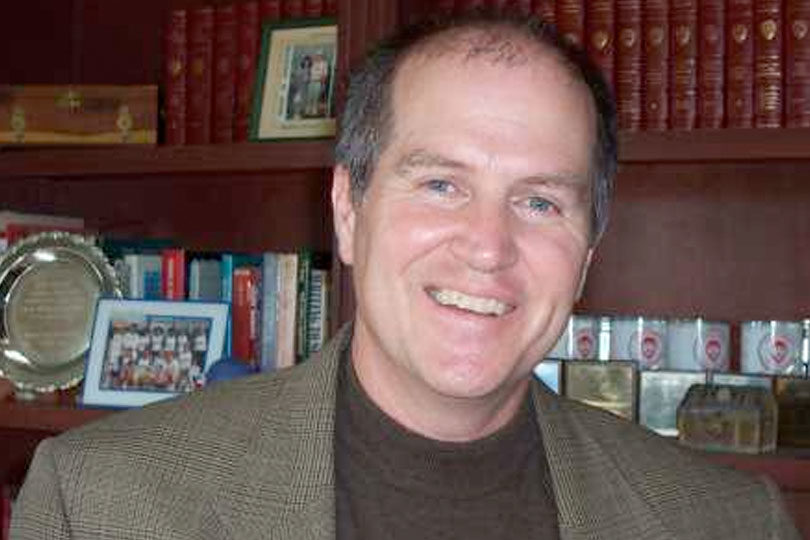 An interesting feature has appeared in The Wall Street Journal about weighting independence and big-firm advantages in anyone’s professional career. The fact that makes it relevant to Nation-Branding.info is that the man taken as study case is David Lightle, a renown country branding advisor who works as a freelancer.

Until recently, it seemed a fair trade-off for the freedom that comes with flying solo as an entrepreneur. Mr. Lightle, 47 years old, works as an expert in the small but growing field of “destination branding,” helping cities, regions and nations hone their images as if they were corporate brands. Oman, Jordan, Uganda, Bhutan and Jamaica have all recently hired or used country branders to help them buff their images. During his nearly 20 years in business, Mr. Lightle’s roster has included Colombia; Dayton, Ohio; Thailand and Taiwan.

While his work pays well — $120,000 last year — the stress that comes with managing his operation has slowly led him to consider trading his freedom for the comfort of a bigger firm and what it can provide: deep financial pockets, a support staff, aid in making pitches — and a steady salary. Mr. Lightle is in talks with three companies — a division of Chime Group, a London-based communications firm; Visual Marketing Associates, a Dayton-based design firm; and an international public-relations firm based in New York — about joining them or merging his one-man shop with one of theirs.

“I basically flourish the way I am,” Mr. Lightle says. “But it’s difficult to go after government bids when you’re so small.”

In his most recent project, Mr. Lightle was hired by Colombia’s trade and tourism development agency, Proexport, to lead Marca Colombia (Brand Colombia), in a $4 million effort to counter the country’s image as a haven for cocaine traffickers. For the past year, Mr. Lightle has lived in Colombia most of the time, conducting more than 1,000 hours of in-person focus-group research in the country’s regions. Mr. Lightle, who speaks Spanish — as well as Russian and Mandarin — was hired to bring out Colombia’s softer side, and has created a tag line, “Colombia is passion,” that is used on exported products and will be used in domestic and international promotional materials.

Mr. Lightle is also working closer to home as a consultant to the Aviation Heritage Foundation, helping it market Dayton as the home of the Wright Brothers, the inventors of the airplane.

Mr. Lightle’s career has been unconventional. In 1980 he graduated from Dartmouth with a special major in Russia and China, a course of study nicknamed international communism by his academic adviser. He married a Taiwanese woman following a junior year abroad, and became an assistant to a Taiwan government spokesman. Within eight years, he parlayed that into running two image-improvement campaigns, “Very Well Made in Taiwan” and “Taiwan Innovalue.”

But he began thinking about signing up with a bigger shop in 1998, when he realized that his field was becoming increasingly corporate. Such a move would free him from tax- and insurance-related administrative headaches. But more important, he believes it will free him to work on larger and more exciting projects.

On his mind is work like Brand Madrid, handled by WPP Group’s Landor Associates, an international branding firm based in San Francisco. But such cities usually assign such jobs using an arduous bidding process that requires glossy proposals and bank statements testifying to a company’s financial standing and often won’t accept bids from a self-employed consultant.

Despite the many professional advantages to working for a bigger firm, he is still uncertain whether he is willing to give up his independence, the ability to plan his own travel schedule, to live where he desires, to choose his own projects and to choose with whom he works.

“I am my only shareholder right now,” he says. “You work for somebody, you’ve got a whole pile of shareholders to answer to. It’s a big leap.”

Article by By Christina S.N. Lewis, taken from here.