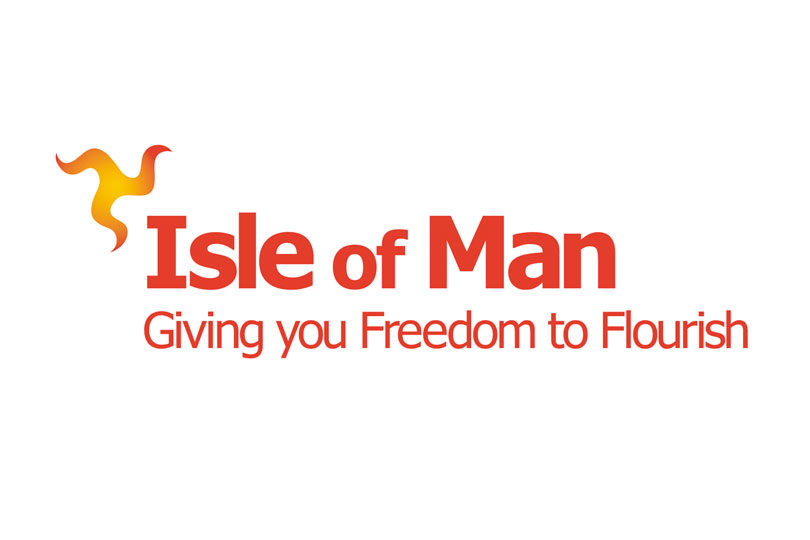 A website has been launched to explain the Isle of Man’s new brand identity. There are design guidelines, texts about the philosophy of the identity, videos and some other downloads. Probably a short-sighted brand, but interesting to have a look at.

The Isle of Man’s new brand identity appears to have been developed by HPI Research at a first phase and branding consultants Acanchi Limited at a second phase. The HPI team conducted qualitative and quantitative research among both residents and businesses on Isle of Man, in addition to undertaking surveys among key business sectors in UK and foreign markets, while Acanchi developed the visual and stylistic brand. Acanchi is headed by Fiona Gilmore, a leading expert and author on country branding who has worked on similar initiatives with the authorities in Hong Kong and England.

Ms Gilmore observed: “It is not just a matter of putting the Isle of Man on the map, but also of highlighting and reinforcing the Island’s competitive advantages and appeal.” She added: “Our task is to amplify the strengths and assets of the Isle of Man: the calm, relaxed lifestyle and natural beauty of the place belies its enormous business and commercial energy.”

The branding project has been approved as part of the second of three phases of the Marketing and Branding the Isle of Man initiative, for which the Tynwald has agreed a total budget of £500,000. Around £250,000 will be used for the branding campaign.