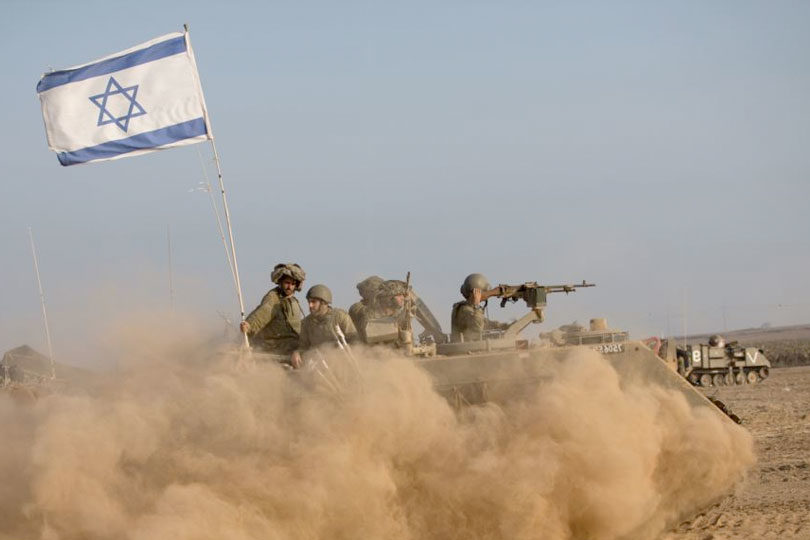 Larry Defner has written extensively about Israel’s image in the world at this page:

Nobody and nothing in the world has an army of advocates, defenders, PR people, marketers, spin-meisters and image-polishers like Israel has. This army isn’t made up just of the government, but of Jews and Judeophiles all over the world, especially in the US. It includes the entire alphabet soup of American Jewish organizations, right-wing “media watchdogs” like CAMERA and Honest Reporting, hundreds of Jewish newspapers and Web sites, Alan Dershowitz, Binyamin Netanyahu, the Republican Party, the Christian Right, FOX News and an assortment of other forces.

Yet despite this incredible mobilization, Israel’s image, its “brand,” couldn’t be in worse shape. The latest evidence comes from a polling organization called Nation Brands Index, which asked over 25,000 consumers worldwide their impressions of 36 different countries, and found that Israel finished 36th, at the bottom – by a wide margin.

Most Jews, I think, would blame these results on anti-Semitism, on hostile foreign media coverage of Israel, and on Israel’s incompetence at making its case to the world. The solution, most Jews would probably say, is to redouble the hasbara effort, to find winning personalities and persuasive voices to carry Israel’s banner, to come up with fresh angles and arguments, to speak with “one voice,” to stay “on message”; and, at the same time, to “rebrand” Israel as a land not of war, but of beautiful beaches, dazzling nightlife, Nobel scientists and violin virtuosos.

I find this to be a self-righteous attitude, typical of the staunchly “pro-Israel” community, and also pathetic because it has led, and will continue to lead, to nothing but failure.

So long as Israel is seen in the media beating the crap out of Arabs, especially Arab civilians, it will be judged a bully, and nobody likes a bully. So long as Israel inflicts many, many times more damage on its enemy than it suffers at the enemy’s hands – as was the case in Lebanon – Israel will come out looking bad. As long as Israel fights by the principle of dozens upon dozens of eyes for an eye – as it has been doing in Gaza – Israel will remind the world not of David, but of Goliath.

I’m afraid that anyone who absorbed the news from Lebanon and Gaza, and who does not believe in the principle of myriad eyes for an eye, has to say that Israel has pretty well earned that image of late.

THIS IS not to say, however, that the world sees the Palestinians or Hizbullah and its followers as a bunch of little Davids, or innocents. The Nation Brands Index didn’t measure the popularity of the Palestinian Authority, or south Lebanon, or Syria, or Iran; if it had, Israel might not have finished last on the list. The world’s consumers don’t want anything to do with terrorists and Islamic fanatics, either. They’re sick and tired of Israel and its enemies. They think we’re all crazy, and they’re basically right (even though I would say Israel is still less crazy than its enemies, and a lot less crazy than the worst of them).

So the standard hasbara approach of insisting that Israel is 100% right while the Arabs are 0% right, that Arab violence is strictly aggression while Israeli violence is strictly self-defense, and that Israel’s hand is perpetually outstretched in peace but the Arabs only want to exterminate us – that approach is doomed. It only works on the home crowd – those who love nothing more than cheering Israel and booing the Arabs – and they, obviously, don’t need convincing. To any disinterested, balanced observer of the friction between Israel and its neighbors, the standard hasbara approach is ridiculously one-sided, propagandistic, not to be taken seriously at all.

AS FOR “rebranding” – which means changing the subject from “the conflict” to all the cool and groovy things about Israel – this is insipid. This is an insult to people’s intelligence. It’s an attempt to airbrush certain little details – specifically, endless war and hatred – out of the Israeli picture in the belief that people are too dumb to notice, and that they will begin associating Israel not with war and hatred, but with dancing in Tel Aviv and hi-tech in Herzliya Pituah.

And in the face of continuous, utter failure, the hasbara army marches on. In her story on the Nation Brands Index, The Jerusalem Post’s Tovah Lazaroff reported: “The Foreign Ministry’s Director of Public Affairs Amir Gissin said the survey underscored for him the importance of the new nation-branding drive Foreign Minister Tzipi Livni launched this fall.”

However, Simon Anholt, head of Nation Brands Index, drew the opposite conclusion, reported Lazaroff: “The most persuasive and memorable facts, unfortunately for Israel, were about the conflict, so the image of Israel as a bully was more likely to stick in people’s minds rather than the idea of Israel as an expert in solar energy, Anholt said. These images are ‘so negative and powerful that they contaminated everything else in the index,’ Anholt said.”

PERSONALLY, I don’t care that much about Israel’s image. I know that Muslims, on the whole, and hard-line leftists turn everything against Israel no matter what its enemies do, but I find that the Western world, in general, takes a fair view of Israel’s role in the conflict. I have no problem, for instance, with the coverage in CNN or The New York Times. And again, regarding those 25,000 consumers in the survey, my strong hunch is that they are at least as put off by Israel’s enemies as they are by Israel.

So I am not a soldier in the hasbara army. But if I was, and if I had sufficient rank to influence that army’s battle plan, I’d suggest abandoning the children of light vs children of darkness theme and forget about the rebranding gimmick. Instead, I think the best way to win friends for Israel among the undecided out there is to lay off the propaganda and bullshit and talk like one reasonable, balanced, intelligent adult to another.

In other words, to say to people that Israel isn’t as good as its press releases, nor as bad as its enemies say. To concede that Israel is sometimes in the wrong, sometimes too eager to fight, sometimes steps on its neighbors’ toes – but to remind people that the neighbors here include the likes of Hamas, Islamic Jihad and Hizbullah, so it’s not as if Israel’s fractious behavior comes out of nowhere; there have been, and continue to be, provocations. In all, we should admit frankly that while the Arabs owe us plenty of apologies, we owe the Arabs, certainly the Palestinians, some apologies of our own.

I think people in the world would be relieved to hear an Israeli message like that – and they do hear it from Israelis like Amos Oz and David Grossman, who, I’m convinced, are much better, much more effective “spokesmen” for Israel than, say, Netanyahu or Dershowitz. They’re more believable. Their portrayal of Israel as a country that does wrong as well as right rings truer. It makes Israel seem a recognizable nation of human beings, instead of an impossible nation of coloring-book good guys.

But finally, the only thing that’s going to radically change the world’s opinion of Israel is a return to a peace process worth the name, such as the one that went on between Israel and Egypt, and, for a few years, between Israel and the Palestinians. All the rest is hasbara, which, we should know by now, is a losing strategy.