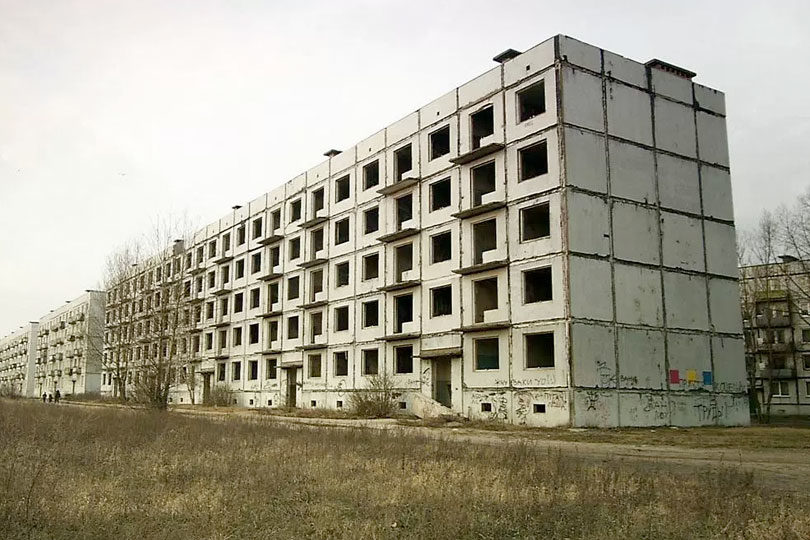 Because of well-known reasons, by 1989 countries in the former Soviet Bloc in Eastern Europe had acquired a grim image in the West. The former Communist nations in the so-called ‘Eastern Europe’ were imagined as backward, grey, poor, uneducated – somewhat inferior to the West. It may have been the work of an efficient Cold War propaganda and probably unjust, but the thing is that all of these countries had an awful image in the West when the Berlin wall fell.

For this reason, since 1989, almost every country in Central and Eastern Europe has engaged in nation branding initiatives of varying scope and sophistication.

Some of them, including the Czech Republic, Poland and Hungary (and later Slovenia), introduced themselves now as ‘Central European’ – thus dropping the pejorative ‘Eastern European’ label. Other countries in the East located on the Baltic (Estonia, Latvia, Lithuania) and on the Balkans (Croatia, Serbia, Bosnia, FYROM, Albania, Bulgaria and Romania) could not claim ‘Central European’ and sought alternatives; for instance Latvia and Lithuania claimed ‘Baltic’, Croatia claimed ‘Mediterranean’ while Estonia went as far as claiming being ‘Nordic’ and even ‘Scandinavian’.

In any case, all of them tried to re-position themselves on the mental map of Westerners and most of these countries set up offices in charge of ‘lifting’ their national image.

The Hungarian government was among the first to set up an organisation to manage Hungary’s reputation abroad. The Country Image Centre’s aim was ‘to develop a concept for the new image of the country and to build this new image both inside and outside the country’.

The Latvian Institute was established in 1998 by the government ‘to help the globalised world community better understand Latvia today by providing essential and useful information on all aspects of Latvia’s history, culture and society’.

The Institute of Polish Brand started a programme in 2004 to build the national brand of Poland (which was stopped after branding expert Wally Olins considered working with the Kazcinsky brothers as ‘unworking’), although the Ministry of Foreign Affairs initiated several programmes in the early years of 2000.

This is just some surface scratching. To read the full text, click here: https://paperity.org/p/76421732/the-role-and-challenges-of-country-branding-in-transition-countries-the-central-and