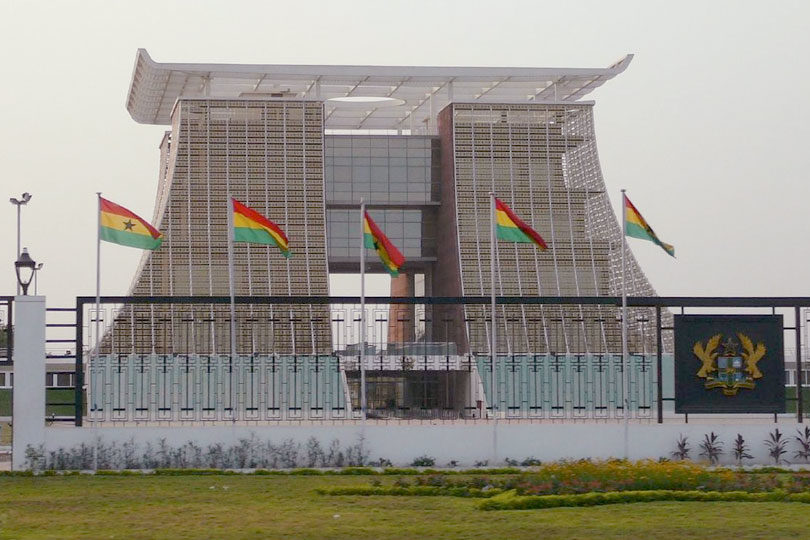 Now that Ghana has been on the spotlight for its new nation branding effort, it’s pertinent and opportune to undig this 2002 article.

Ghana to be ‘rebranded’ at $2 million

A British consortium has been appointed by the new president of Ghana to rebrand his country and lead it away from a past in which it has been perceived as a sub-Saharan basket case by potential investors. The initiative is unique in Africa, and president John Kufuor, who was formerly an academic at Exeter College, Oxford, hopes it will clear a path for investors to help him rebuild Accra as a 21st-century capital city. The aim is to create an impression of a country at the start of its successful economic life – safe, peaceful and where tourists can safely roam.

Ghana is roughly the size of Britain, with one-third of the population. It has environmental problems, including deforestation and drought, but is still far better off than most of Africa. Average income is double the African average at $1,200 a head, and its export of gold and cocoa provide income. Although there are good hotels in Accra, 60% of the population still survives on subsistence agriculture in the countryside. The plan is to start in the capital and eventually to install proper drainage – 11 died due to lack of it in flash floods last year. The aim is a network of roads, schools and hospitals, and an integrated system of transport modelled on that of Curitiba, Brazil.

Ghana has recently become part of the IMF and World Bank’s Highly Indebted Poor Countries initiative to write off debt and promote investment in infrastructure. The idea of rebranding is to break with the past – a prospect that previously seemed unrealistic.

Elsie Owusu, British Woman of the Year 2000 and a member of the Society of Black Architects, is part of a consortium that has won a $2m contract to rebrand the country. This was awarded after the consortium went in for a competition to rebuild the presidential palace, a former colonial mansion. But the consortium concluded that re-building it was a bad idea. “When I discussed it with Nicholas Taylor, the developer, and the architects, the Richard Rogers partnership, we thought it would send out the wrong message,” said Owusu. “Why rebuild a mansion when most of the city lives in slums – there is even a slum area called Nima (Osu) directly behind the palace -so we unilaterally changed the brief.” As a result, the judging process took three months instead of the anticipated one week.

Just how tall an order is rebranding a west African country?

Creenagh Lodge, of Corporate Edge, another consortium member, has done similar things before for tourism purposes in New Zealand and Canada, and is shortly to make a presentation toTony Blair about Wales. She made the pitch that impressed President Kufuor and does not seem daunted. She says: “The three great things a country has to sell are itself as a place for inward investment; the idea that it’s a great place to visit – by which I mean tourism. And the idea that its exports – products and services – are worth buying because of the country they come from. Ghana is fortunate in not having had oil like some of its neighbours; in Nigeria ,we saw how it can lead to corruption and violence. Ghana is a peaceful country that has been democratic for 10 years. So ask yourself who has the better future: a corrupt oil country or an upright poor country? At the government level, they are very fortunate in their new president. He’s impressive and stands for the values of his country rather like a company who is represented by its CEO. He makes the future look bright. The great role model here will be Spain. Having got bogged down for years, identified as a playground for the working classes of Europe, it repositioned itself as a place identified with vineyards and paradors. It developed an immensely sophisticated logo that in one strike told you: ‘This is not a country of happy waiters and chambermaids; this is a country with confidence in itself.’ New Zealand is another clever, small country. We advised them to adopt a high-margin, low-volume approach to tourism, and it is now the number one outdoor pursuits destination. There is an enormous chunk of the world that wants Africa to work. We have to identify it, and make it a proposition.”