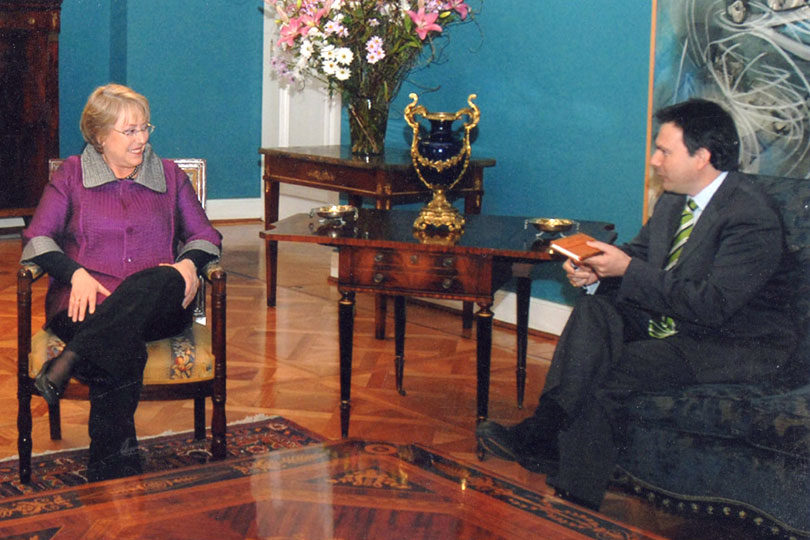 With the assistance of Simon Anholt, Chile has initiated its own nation branding project, an endeavour aimed to improve Chile’s image and reputation abroad.

On September, Anholt met with representatives of the Chilean society, economy, arts and politics in the first of a series of 5 meetings which will span from September 2008 to January 2009. Some ideas were discussed, such as developing a new globe-wide TV broadcast to project Chile internationally, or creating a new website to gather opinions and feedback on Chile by Chileans themselves.

Both Anholt and Juan Gabriel Valdés, the man charged with the Branding Chile project, appear confident that Chile could change its image abroad by doing things, not only claiming things. “If Chile set up a large solar energy plant, the greatest one in the world, in the Atacama desert, which is something Chile is able to do, that could change Chile’s image in the eyes of the world” said Anholt.

And Anholt is right. The image of a country cannot be changed with marketing and slogans or advertising, but with a change in policies. A set of innovative policies over a period of time changes can country’s reputation. The best change in marketing is a change in policy-making.

According to Valdes, the meetings will end up with a 10-years plan with policy-making recommendations for the Chilean government.