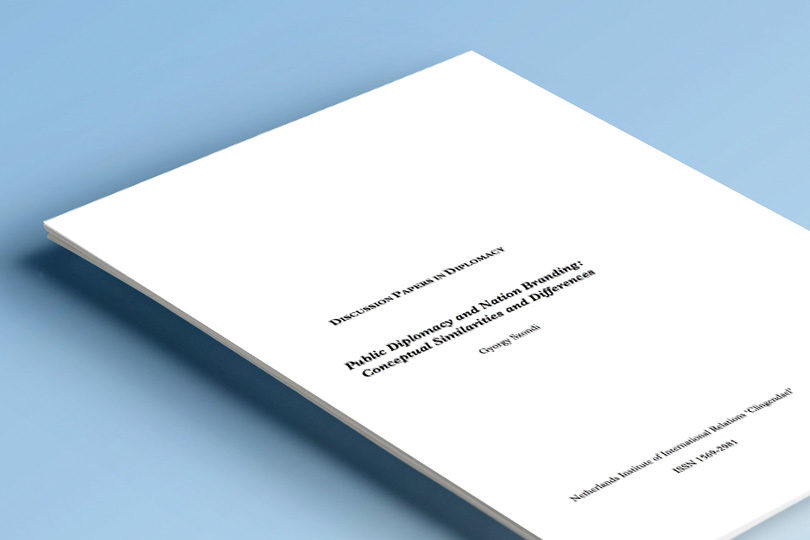 I’m very thankful to Gyorgy Szondi for letting me know about a very interesting paper he recently published, titled “Public Diplomacy and Nation Branding: Conceptual Similarities and Differences”. Szondi is a senior lecturer in Public Relations and course leader for MA in European Public Relations. Before joining the Leeds Metropolitan University, Gyorgy was teaching in Estonia, where he set up and chaired the Public Relations programme at Concordia International University. Prior to academia, Gyorgy worked for Hill and Knowlton, the international PR consultancy in Budapest, Hungary and in its international headquarters in London. His clients included for-profit as well as governmental organisations.

This interesting paper’s abstract is as follows:

You can read through this indepth paper here.

Of course all readers are also welcome to submit their contribution, whether be news, short blog entries or extense papers to Nation-Branding.info, where it could be featured and publicized to a very specialized audience.