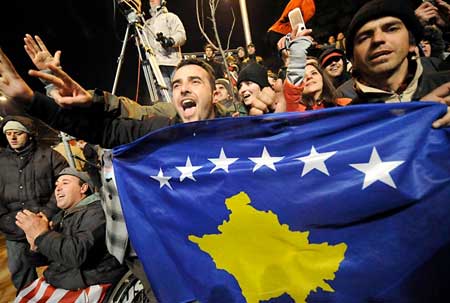 Kosovo Government announced today that Saatchi & Saatchi has been chosen to develop a nation branding campaign for the newborn Balkan republic. The multinational agency was the winner of “Execution of Nation Branding and International Media Campaign for the Republic of Kosovo” international tender, a tender worth €5.7 million.

The intention to involve in a nation branding campaign was announced for the first time in September after criticism that Kosovo Government was not doing enough to promote the newborn republic and secure political recognitions. With this effort, Kosovo wants to drop negative impressions behind and introduce itself to the world with a smoother and more respectable discourse.

It will be very interesting to follow developments as how Saatchi & Saatchi will cope with the sensitivities of the region, and especially as how to articulate in a coherent manner the Serbian history of the republic with the modern-day Albanian demographic predominance.