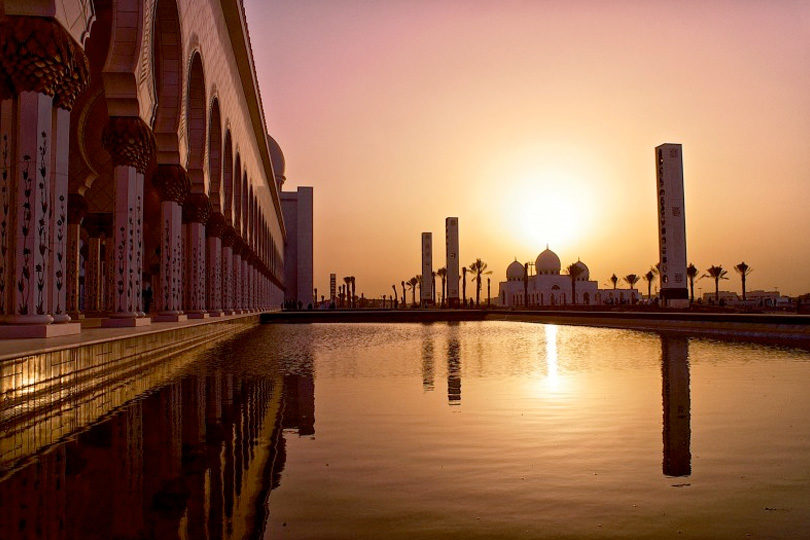 An interesting piece on how to market a place has appeared here:

The challenge of marketing a place is finding its essence

Noel O’Dea is gazing out of the window in his agency office in St. John’s, Newfoundland, Canada. “I’m about 100 feet away from the harbour,” he says, needing to explain, as I am in Toronto and he is in nirvana. “I’m looking out through the narrows in St. John’s into the North Atlantic. The really tall, rugged hills. The colour of the light as it’s hitting the rock and the trees … it’s, it’s, it’s … so sensuous.” Yes, but what colour is it? What is the name of the colour? “It’s not really definable within the colour palette,” Mr. O’Dea says. “It’s more about the feeling that it gives.”

This is about getting inside Mr. O’Dea’s head. It’s an interesting place. When I met him in Toronto a few months back he quickly established the personality of his advertising shop. “We don’t do pitches, we don’t do speculative creative, we’re lousy at lunch and lousy at golf.” The agency, Target Marketing & Communications, is behind the branding campaign for Newfoundland and Labrador, launched this week. Further elements of the campaign will roll out soon and plans are just being explored to export it to Ireland and England. So where Mr. O’Dea’s head is at is rather important in the way in which the province is conceptualized, the way its essence is captured.

In the old days we would say that tourism promotion had become Mr. O’Dea’s preoccupying task. But ever since brand consultant Simon Anholt coined the term “nation branding” in 1996, there’s been a growing tendency to try to apply brand attributes to towns, cities and countries, giving birth to the broadly accepted term “place branding.” “That damn word ‘brand,’ ” says Mr. O’Dea. “When people use the word ‘brand’ they use it as the name of the package or the name of a country or the name of a product, or they think about the logo.”

This is not as it should be. “Really, brands are bundles of meanings and symbols and associations in people’s minds, and those are the meanings and associations and symbols that are created largely by advertising,” he says, adding that personal experience is an obvious framing device too if you’ve had the chance to travel to the place in question.

This can be a five-star assignment. The current campaign for Australia features two commercial spots by film director Baz Luhrmann that echo Luhrmann’s epic, but tepidly received, Australia. Gone is the “Where the bloody hell are you?” tagline, and bikinied bodies on a beach. In their place, aboriginal actor Brandon Walters, who appears in Australia, whispers promises of the restorative powers of the “walkabout” to stressed out workers. (“Sometimes we have to get lost to find ourselves. Sometimes we got to walkabout.”)

As Mr. O’Dea says, “It’s a beautiful film.” But the setup shots could be anywhere, and the Australian images are strangely generic. The message one gets is simply “escape,” and not “this is Australia.” Neither of these criticisms can be levelled at Target’s Newfoundland creative. Particularly striking is the spot that retraces the steps of the Vikings at L’Anse aux Meadows, played through the frolicking curiosity of the most gorgeous children ever placed on this good earth. The rock. The indescribable light. Both are present in plenty.

Improbably, Target trumps that glorious film with another that turns on the province’s riotously coloured houses, its wharves and fishing stages. “We couldn’t have a better metaphor for this place than looking at the architecture. … If people have houses and fences and live in places like that, with colours like that, they must be very interesting people to talk to and how different that must be from being stuck in a room where’s everybody’s got their BlackBerrys out, watching another PowerPoint.”

Clyde Jackman, the province’s tourism, culture and recreation minister, is an interesting person to talk to. “Are you married?” he asks. Yes, I am. “Oh I was going to say we’d get you a nice Newfoundland man.” Here’s Mr. Jackman’s take on the campaign: “We’re not so much about telling the activities that you do while you’re here. What we’re doing is we’re advertising an emotional attachment to things that we have in the province. … It’s not fabricated.”

“At the core of everything we’re doing is a single word and feeling, and it’s ‘creativity,’ ” says Mr. O’Dea. “In Newfoundland that means natural and spontaneous and uncomplicated creativity as opposed to highbrow creativity.” You see it in the people, you see it in the culture, and you see it in the natural environment. It’s the texture of the place – “almost spiritual,” as Mr. O’Dea describes it. “Most tourism advertising around the world is an inventory of products, whereas our deep feeling is that the advertising should express and evoke the feelings of the place.”

Can you change a person’s perception of a place through advertising? Mr. O’Dea believes you can. “If you Google ‘Newfie,’ which is a perception, you’re probably going to get somewhere around 450,000 to 500,000 hits,” he says. “Advertising has a very, very important role to get people to see a place through a different set of eyes than they have been exposed to.” (I Googled Newfie and got 447,000 hits.)

For a standout example of place branding, Mr. O’Dea cites New Zealand. The country’s tagline – 100 per cent pure New Zealand – sends a big message in few words. “In a short period of time the country went from not being on the radar to being on the radar and having very strong, defined brand characteristics,” he says. That’s the goal. “This is an evolving market, this is a global market, we have to stay current with it,” says Mr. Jackman, who feels a particular attachment to the “architecture” spot. “The way the boats are hauled up here, the shapes of the wharves heading out to the stages.”

It’s both poetry and storytelling. Noel O’Dea, and I’m paraphrasing here, says his job really is to lay out the bread crumbs to the land where the painter’s light is never flat. Oh, and “We’re three hours from Toronto. One-way fares start at $119.”

© The Globe and Mail