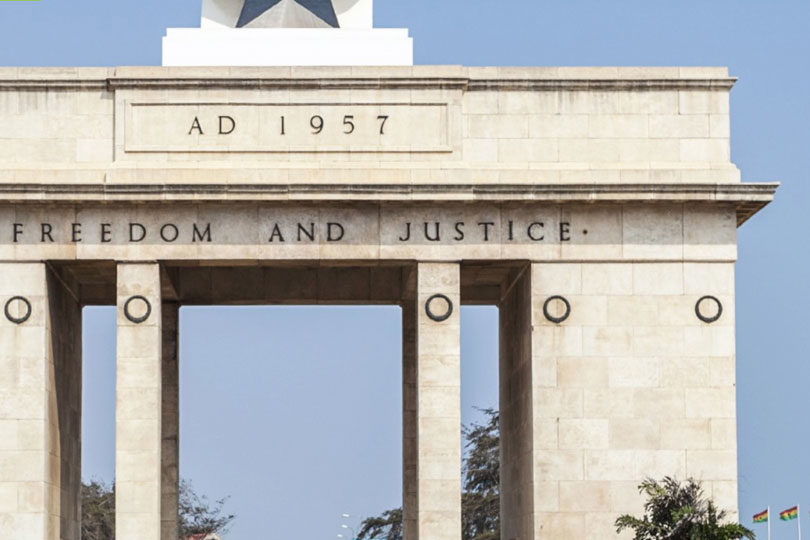 At a nation branding seminar in Accra on September 28th, 2009, some updates on Ghana’s new nation branding project emerged. The CEO of the newly created Brand Ghana office, Mathias Akotia, said he is in the process of setting up the structures of the office, adding that “we will be recruiting very good quality and young people into office”.

He also added that the office intends to lead the drive for economic and social development to move Ghana forward. He said that “we are in competition with other nations for attention, wealth, tourism and for the export of products”. “Country branding is about the management of our national identity and values in a way that will take us forward”, he added.

He said that to achieve that, the office will soon hold a national summit to establish a Ghana Brand plan to determine how to build a brand for the country. This national summit, Akoitia said, is aimed at “having consensus on the identity and values we need to articulate”. Mr. Akotia said that the date for the national consultation will be announced by the end of October.

He said that the office has to know what other people think about the country and how Ghanaians think about themselves. To do this he said there is the need to conduct surveys to find out what factors should be taken into account when designing a brand image for Ghana.

He pointed out that Ghana needs to have an international portfolio and internal branding. “We need these two. We need to shape up behaviour in relation to the values that we need to espouse and we also need to communicate our new values in the way we express ourselves in relation to export brands, in relation to governance and how we want investors to come to this country”, he said.

At the same event in Accra, former Ghanaian Minister of Information Oboshie Sai-Cofie commended the current Ghanian President for creating the Brand Ghana office and supervising it himself. She said that Ghana’s nation branding requires an over-arching vision and requires to be owned by the entire nation, and that the ownership and supervision of the Brand Ghana office by the presidency could make it succeed.

In response to a question on why the Ministry of information is not leading the Branding Ghana initiative she said that Ministry tried and failed. She also said the Ministries of Tourism and Trade also tried to establish the brand but also failed despite the huge amount of money that went into the efforts. She asked the audience, “I don’t know if anybody in this room remember the brand that Obetsebi-Lamptey tried to create in 2001?”. She asked further, “Does anybody remember?”. Indeed, no one did.

At a later event in early October also celebrated in Accra, Akotia further explained his views on the Brand Ghana initiative. He explained that a country brand is a conscious management of a country’s identity and its communication to gain international recognition as well as to construct a favourable national image.

According to him, behaviour of Ghana’s citizens should be consistent with whatever the country communicates to the outside world. “Its about perception, it’s about image being formed about you. The best forms of communication are about behaviour that supports the kind of proposition as a country we want to offer to those whose attention we seek”, he said.

According to him, branding the nation involves an internalization process for people to effectively express themselves to foreigners. He further explained that for a country, the primary vector of branding is its people, and a conscious effort should be made to turn the people around to exhibit the kind of values that will attract the attention of outsiders.

He said doing this should start with the nation’s leadership right down to the ordinary person. “It is the whole nation speaking with one voice”, he said. He also said that even if the Brand Ghana has already started rolling, it’s too early to think about taglines.